Hobbs & Shaw is beautifully dumb and that's why it's perfect

Nothing could be more beautiful in a summer movie than a bunch of dumb, loud action with The Rock in Hobbs & Shaw. 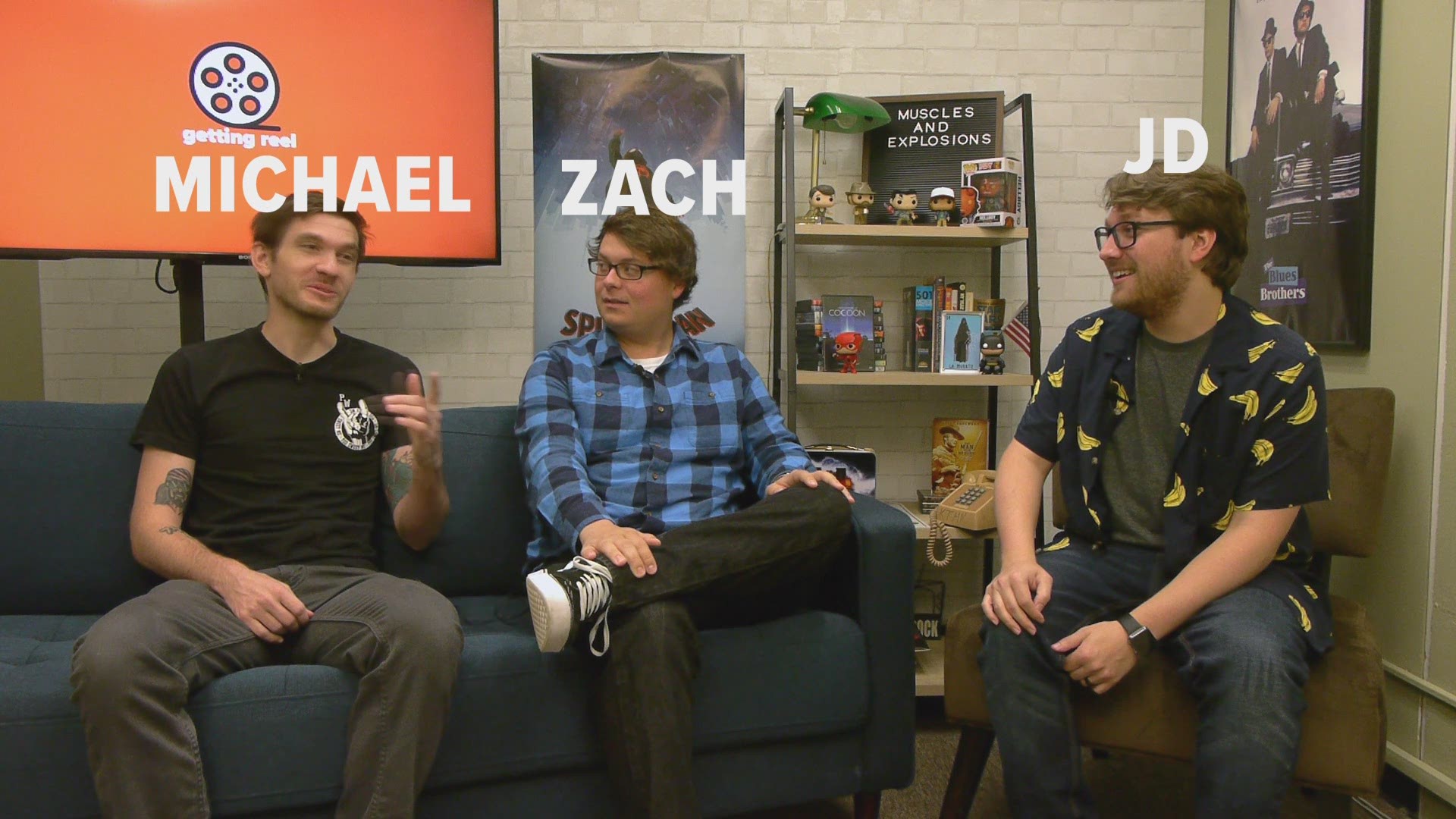 If James Bond is the sophisticated older sibling and Mission Impossible is the chill middle child, Hobbs & Shaw is like the weird cousins that you love and bring the Code Red Mountain Dew to the cookout. It's beautiful in how dumb it is and yet, at the same time, it has a wholesome message about family.

This Fast and Furious spinoff stars The Rock as Hobbs, Jason Statham as Shaw, and Idris Elba as Black Superman (he has a real name but Black Superman is cooler).

If you haven't seen any other movies in the series you might be lost on the backstory, but you will probably still enjoy this movie.

The plot is razor thin. There's a virus implanted inside of Shaw's sister, played strongly by Vanessa Kirby, and Hobbs & Shaw have to make sure the bad guys don't get it.

The action once again ramps up the insanity of the Fast and Furious series, but at the same time it ends in a more traditional style fight.

And you may think this movie is all action, but the overall theme is about family. Sometimes you forgive and forget and support your family when it matters most. Well, there's probably some things you don't forgive, but in this series people have murdered people and are now cool with each other.

Hobbs & Shaw is carried by the chemistry between all four main characters and if this spinoff continues it's clear the Fast and Furious crew is heading to space.

As a piece of art, Hobbs & Shaw is nowhere near some of the best films ever, but it doesn't have to be and that's why the Fast and Furious series is so great.