Every year, there are some indies or streaming releases that slip through the cracks. That's why we're talking about The Farewell and four other wonderful films. 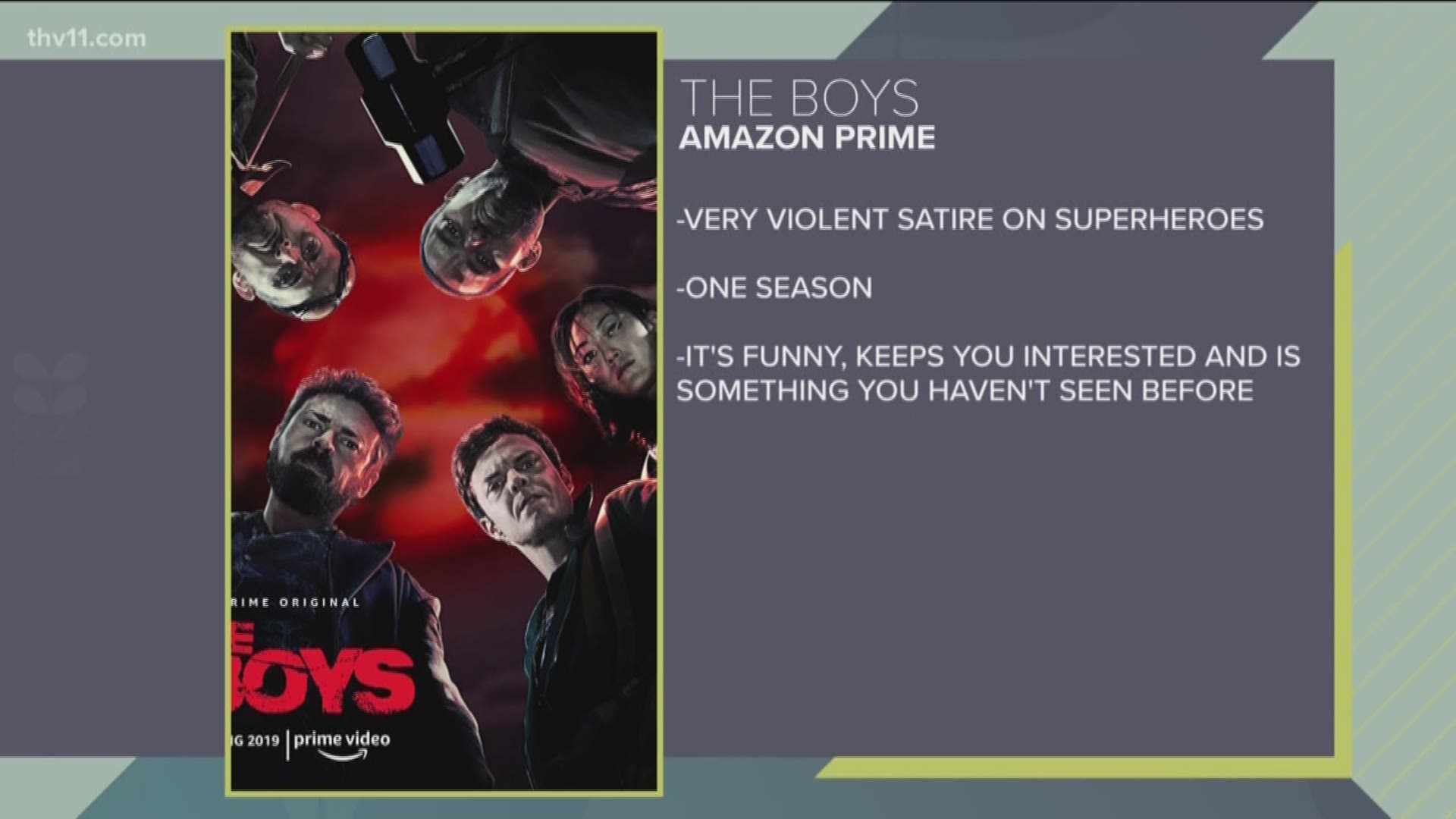 LITTLE ROCK, Ark. — Folks, you can't watch every movie that comes out this year and...we can't either but we've watched a bunch. So, here's a list of five movies you might've missed that have been released in 2019.

Some of these films range from comedies to dramas to just plain weird. But all of them have an appeal for the same reason: they are good movies.

The Farewell is one of those movies you'll see during award season and say "...huh, I never saw that one." DON'T DO THAT. This movie, written and directed by Lulu Wang, is a hidden gem not to be missed. (It's back in Little Rock this weekend!)

Future A-Lister Awkwafina stars as Billi, a Chinese-American writer who is very close to her grandmother who lives in China. Her family learns that her Grandma only has a few months to live, and decide to hide the diagnosis from her.

They all meet in China to not only see a family member get married, but to say their farewells to their beloved grandmother. Obviously, this movie is a tearjerker.

But aside from the crazy premise (which is also a true story) it's so stupidly sweet and funny it's well worth the price of a box of tissues.

Rom-coms are back, baby. Just ask every Netflix, Hulu and Amazon Prime subscribers. What was once an over-saturated, cliched and critically-panned genre is now an indie movie movement.

Plus One is a great of example of this transformation. Ben and Alice, played by Jack Quaid and Maya Erskine, are two friends who hate going to weddings. So, they team up to tackle them together.

And guess what? They fall in love.

It’s a simple story, but that’s not what makes its enjoyable. It’s the characters.
Quaid and Erskine are perfect together. They feel like real friends and an actual couple, and a lot of that has to do with chemistry and the writing.

It feels like a millennial’s version of When Harry Met Sally, and that’s cool considering Jack Quaid’s mom is none other than Meg Ryan.

It’s fresh, fun, and best of all, you can watch it from the comfort of your home thanks to Hulu. Plus One may have flown under the radar, but stays with you once you find it.

A lot of the time trying to find a good Netflix original film is hard to do, but See You Yesterday bucks that trend to deliver a really fun time travel.

Produced by Spike Lee, the film follows a science whiz build a time travel machine to save her brother from dying.

Obviously, time travel is always rife with complications and that makes for a really fun and modern sci-fi that you can watch on your couch.

Speaking of sci-fi, High Life is the latest film from Claire Denis (Chocolat, Let the Sunshine In) and it stars Robert Pattinson and Juliette Binoche.

It follows a group of criminals sent out to space to find alternative energy sources. The criminals are banned from having sex but a doctor is obsessed with creating a child through artificial insemination.

That's as far as we go explaining the plot because it's a great look at the human experience and the film is absolutely beautiful.

Under the Silver Lake

This film, directed by David Robert Mitchell, is nuts and almost impossible to explain without spoiling something.

It is an absurdist, modern take on the crime noir that dominated the early history of cinema. Under the Silver Lake refuses to pull any of its punches, opting for the detour to weird.

Andrew Garfield plays a gross, grimy nobody who decides to figure out why his neighbor (Riley Keough) disappeared. From there it gets bizarre, filling the film up with coded messages and cryptic music.

If you want to figure out a puzzle, this film is for you.

RELATED: Angel Has Fallen is actually the perfect dad movie