Another iteration of The Joker will hit theaters this week, so we decided to look at what makes a truly great villain. 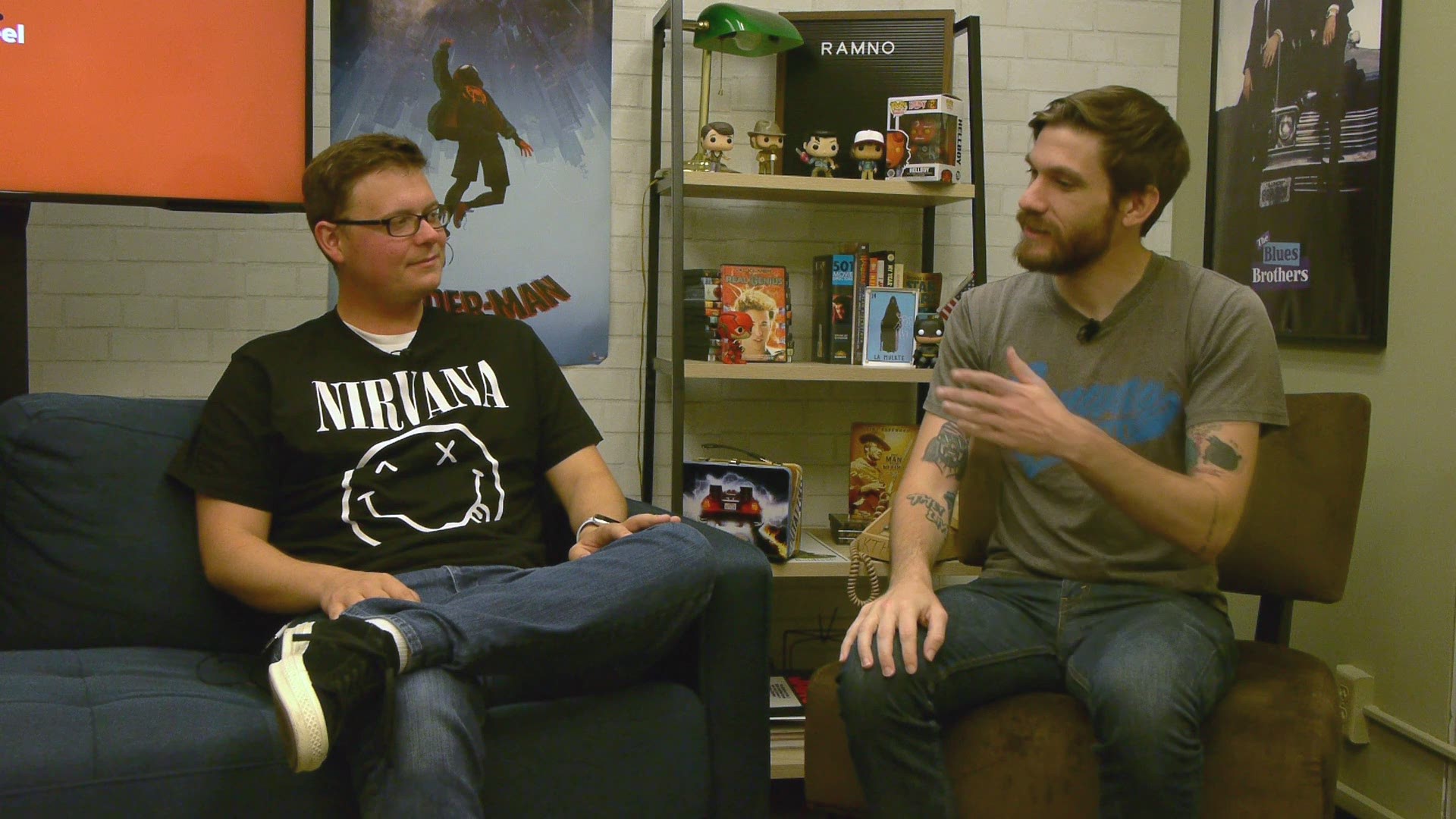 Audiences this week will get their look at the sixth iteration of The Joker, perhaps one of the greatest villains to ever in American pop culture history.

But what is it that makes The Joker and other villains great?

That's a great question and I'm glad I asked because I'm gonna answer it.

Behind every great villain is a great performer. We need to believe that the evildoer on the screen is really going to mess things up.

From scary masks and capes to leather jackets and bowl cuts, a great look can make a villain.

If you have any questions, look no further than Cruella de Vil.

This is a big one.

They’re sympathetic and really make you think about what they’re trying to accomplish.

Think Killmonger from Black Panther, Roy Batty in Blade Runner, Koba from Planet of the Apes and even the Machines from The Matrix.

One of the biggest measures of a great villain is their impact.

An antagonist that doesn’t really do anything or make us worried about the hero, isn’t one. We need to believe that the stakes are high and our favorite characters are really in danger.

The Joker in The Dark Knight and Ivan Drago are perfect examples of this idea.

Finally, there would be no villains without heroes.

The idea that heroes create their greatest foes is fascinating. By that logic, the greater the hero, the better the villain. Extraordinary characters, on both sides, deserve worthy foils.

Villains are awesome, but they’re nothing without a great hero to beat them in the end.