Good Boys is fun and crass, but it never rises to Superbad greatness

For some reason, August has become the dumping ground for average and terrible movies. This week we've got Good Boys and the latest Richard Linklater film. 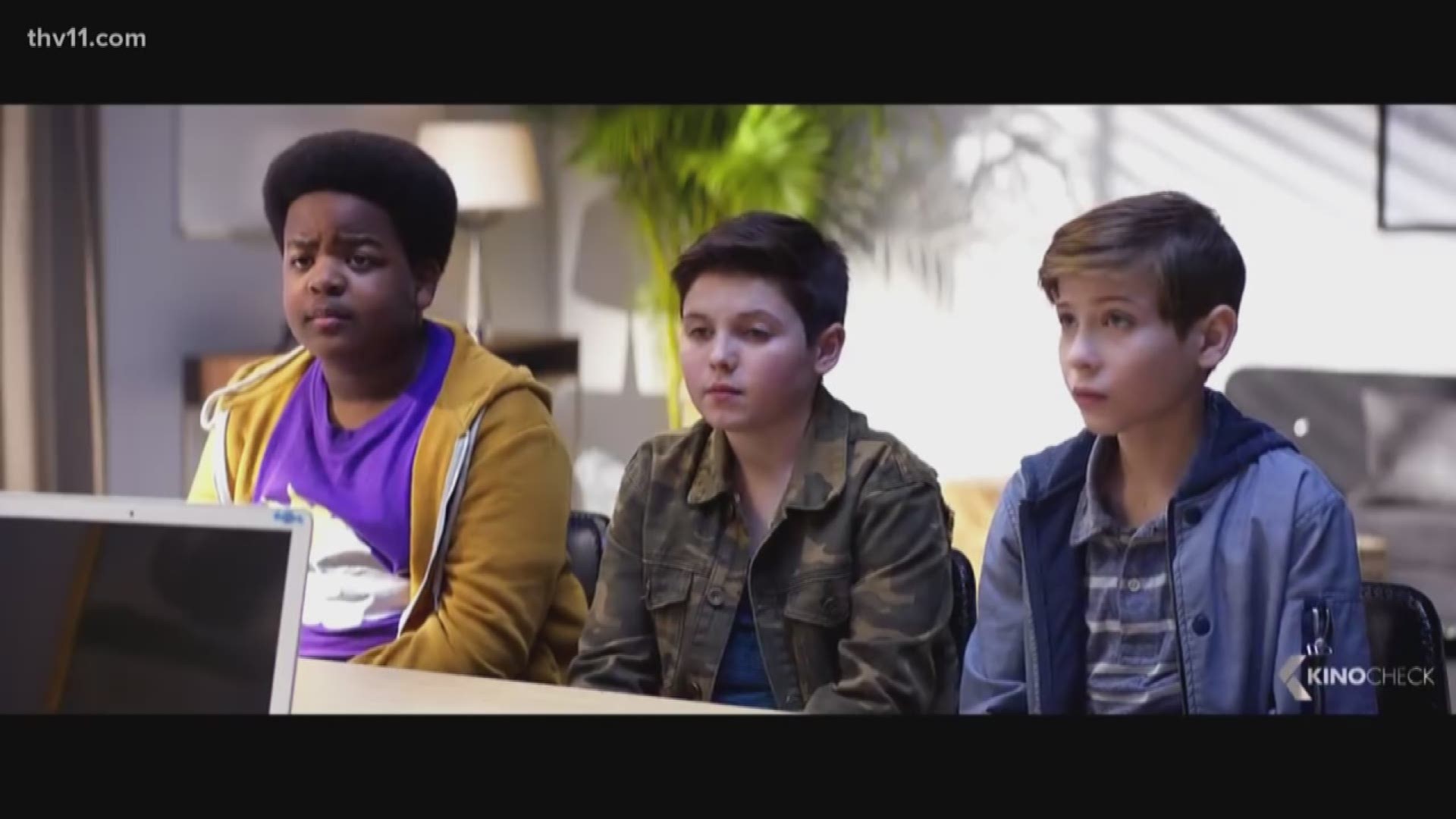 LITTLE ROCK, Ark. — If you just love watching movies, August is a treat because the box office is flooded with new movies. But the problem is, it's the dumping grounds for mediocre and bad movies and sometimes that can suck. Other times though you come across some actual gems. Spoiler alert: No actually gems this week.

While it's true that it doesn't live up to those two movies, it's not exactly an August throwaway movie either.

The movie follows Max (Jacob Tremblay), Lucas (Keith L. Williams) and Thor (Brady Noon) as they try to figure out how to kiss and also replace Max's Dad's drone.

The chemistry between "The Bean Bag Boyz" is actually enough to carry the film. While it isn't always as funny as it's trying to be, the camaraderie of the boys comes off really well.

Although it has an R rating, this is something cool parents could let their tweens watch. Yes, it has cussing and some sex jokes, but there's no nudity and this movie could actually help open up the dialogue about puberty between father and son or mother and son.

Where'd You Go, Bernadette is like off-brand vanilla ice cream. It's so meh.

Directed by Richard Linklater (School Of Rock, Boyhood) and starring the always great Cate Blanchette, it follows Bernadette Fox, a super successful architect. She has a loving husband, is very close with her teenage daughter, and doesn't get along with her neighbor. She feels like she has no purpose in life, so she decided to run away.

If it wasn't for Blanchette's performance, there would be no redeeming qualities for this movie.

The movie works on a technical level, but the movie just goes nowhere. It blows my mind that a talented director and a great cast can still churn out...nothing.

RELATED: Hobbs & Shaw is beautifully dumb and that's why it's perfect

RELATED: Be prepared, The Lion King remake has no emotion