Angel Has Fallen is actually the perfect dad movie

Some movies are just made for certain audiences and the Fallen series might just be the one made specifically for dads. 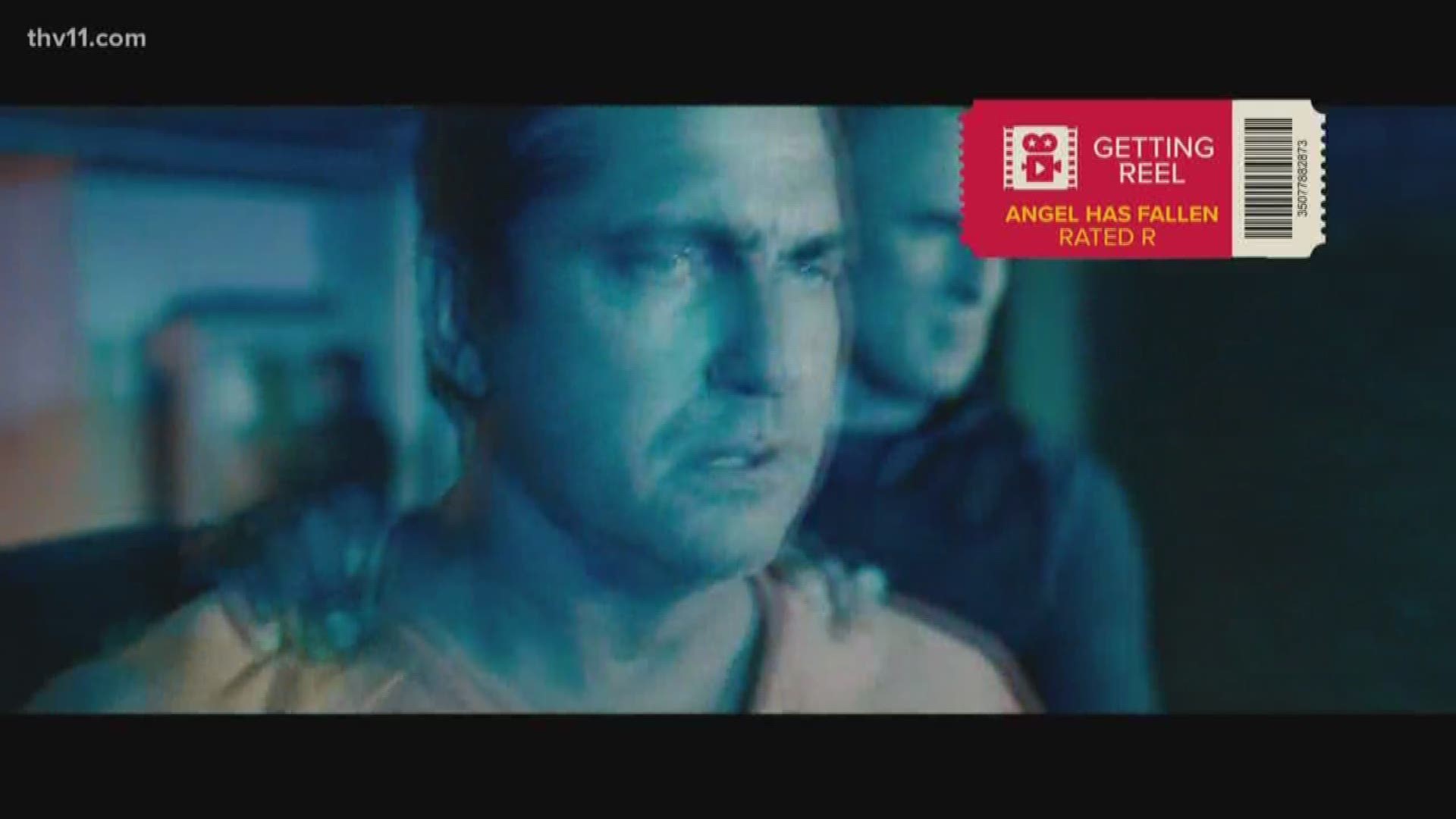 LITTLE ROCK, Arkansas — Who knew that the Fallen series could make it to a third movie, but it has and we are here to review it. We also saw Ready or Not, the most violent hide and seek movie perhaps ever (as long as you don't consider Freddy or Jason movies hide and seek).

Some of the best movies aren’t the ones that make you think or win Oscars. They’re the ones that remind you why going to the movies is entertaining.

Ready or Not is a perfect example of that idea.

Grace, played by Samara Weaving, marries into the Le Domas family. Known for the board game dynasty, the eccentric family requires each new member to play a game. But what Grace doesn’t know is that she’s about to partake in the deadliest game of Hide and Seek of her life.

This a movie that relies on its unique premise and unique characters, and that’s all it needs. The movie is not worried about being cool or scary. Its only concern is making sure the audience is having a good time, and it succeeds.

The characters are great, the jokes land and there’s never a dull moment.It’s a indie film that feels a lot bigger, and pays homage to the low budget horror that came before. Think You’re Next and Cabin in the Woods.

Ready or Not isn’t groundbreaking, but it doesn’t needs to be. It pulls off what a lot of movies can’t, keeping you entertained from beginning to end.

Angel Has Fallen is the third film about Gerard Butler's Secret Service agent Mike Banning and Morgan Freeman's character has finally becoming President. The only difference is that there's been another assassination attempt and Banning has been set up.

It starts out as The Fugitive with concussion problem, but quickly turns into a cat-and-mouse chase with lots and lots of explosions thanks to Nick Nolte.

There's nothing groundbreaking here and the beats are generally the same as the first two movies.

But the best way to describe this series is that it's the perfect movies for your dad.

They don't always want a deep, thoughtful movie. They just want to turn on a movie and see some war veterans duking it out while saving the president and maybe there's some explosions and car chases.

Sometimes that's all you need in a movie. So, yeah, Angel Has Fallen is not good but there's an audience out there who will love this and it's your dad.

RELATED: Hobbs & Shaw is beautifully dumb and that's why it's perfect