'A Christmas Story' is here again! Test your knowledge of the movie

What every true fan should know about Ralphie's Red Ryder BB gun, the leg lamp, Flick's frozen tongue and more.

WASHINGTON — The holidays are almost here. And that means it's time to get re-acquainted with Ralphie, his brother Randy, their Old Man and Mrs. Parker.

The movie "A Christmas Story" is coming to a screen near you. Again, and again, and again. Before you settle in for the next viewing, why not brush up on some movie trivia.

Yes, and no. You could buy a Red Ryder BB gun then, and now. A company called Daisy began making the Red Ryder in 1940. But it created a special version for the movie, adding a compass and sundial as called for in the script. "A compass in the stock and this thing that tells time," as Ralphie says.

Daisy currently sells a Red Ryder called the 1938 Model B. It has a maximum shooting distance of 195 yards, a velocity of 350 feet per second and comes with a 1-year warranty. Price: $43.90. Recommended age: 10 years old. Be careful that you don't shoot your eye out.

Was Ralphie's house a real house or just a movie set?

It's a real house. The address is 3159 W. 11th Street in Cleveland, Ohio. You can even view live-streaming video of it here.

The house was featured in both exterior and interior scenes. According to the A Christmas Story & Museum website, the house has been restored to its original movie appearance, and it's open for tours year-round. A trip inside will set you back $15 for adults, $11 for children.

If you want the full experience, you can spend the night and sleep in Ralphie's and Randy's beds. A group of guests can book a night for $695. If that's a bit too pricey, you can stay at the house next door, the Bumpus House. They're the neighbors with the dogs, remember? The 'Hound Dog Haven' suite on the first floor costs $195 per night. The 'Stolen Turkey' suite upstairs is $245 per night. According to the museum, the interior of the Bumpus House is "vintage eclectic in a 1940's style with a slightly hillbilly Bumpus flare."

Can you buy your own lamp, the one that's delivered in a crate to Ralphie's dad?

Of course. At big-box stores. Online. You name it. The leg lamp with the fringe and the fishnet stocking is available everywhere. Impress your neighbors and mortify your spouse. You can expect to pay $200 for a quality replica of the one that Ralphie's mother breaks.

RELATED: When to watch Rudolph, Frosty and 'Charlie Brown Christmas' on TV, streaming this year

Was Flick's tongue really frozen to that flagpole?

No. The actor who played Flick is Scott Schwartz. According to the website CinemaBlend, Schwartz says the prop department created a small, motorized suction device and hid it inside the flagpole. When the motor was on, the device created just enough suction to hold the tongue to the flagpole, which was actually made of plastic. No tongues were injured during the filming of this movie. But folks, don't try this at home. Even if someone triple-dog dares you. A tongue WILL get stuck to a freezing flagpole. 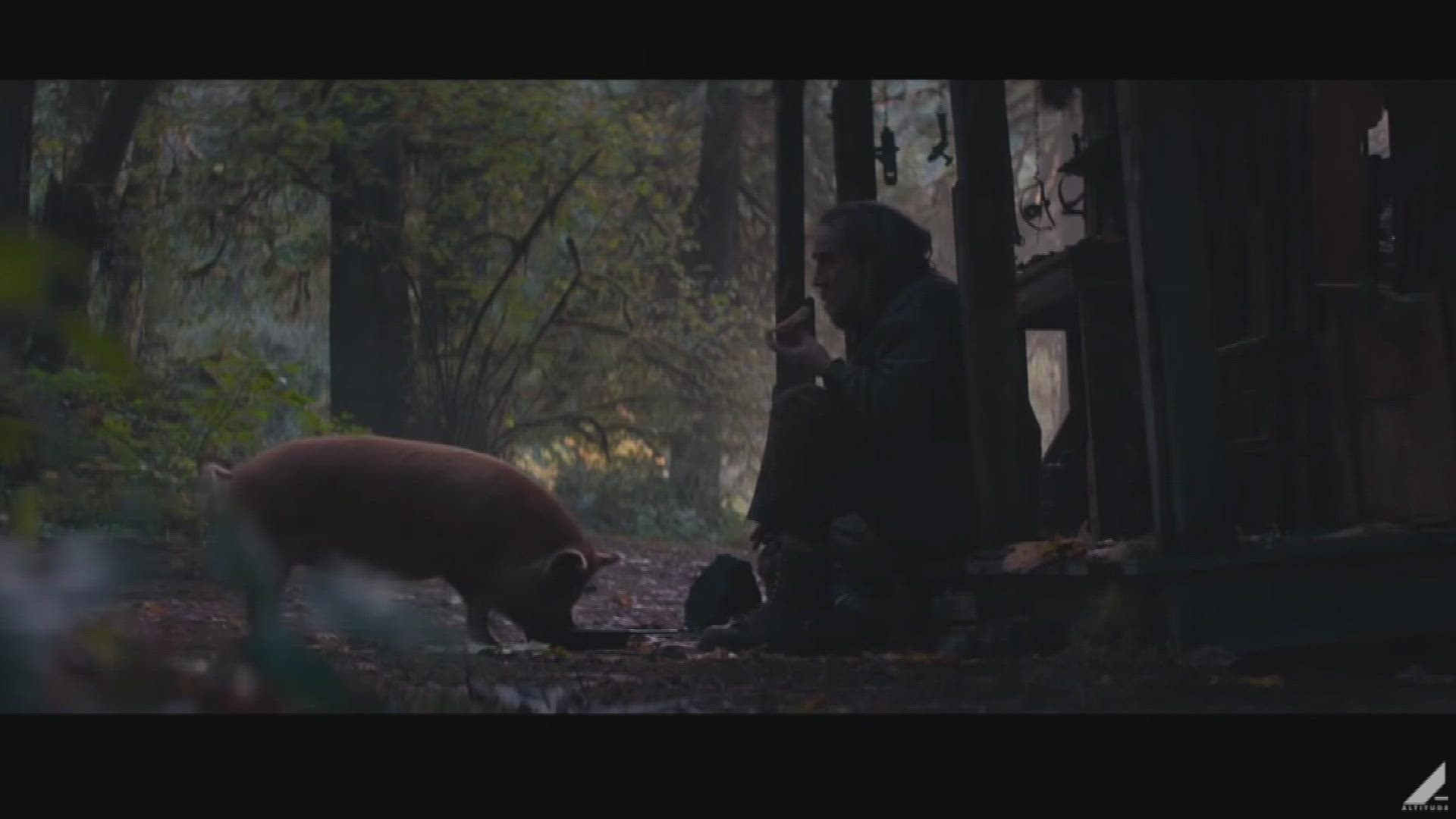 A preview of new music and video releases