Cape Elizabeth native Erik Messerschmidt won for his work on the film 'Mank.' 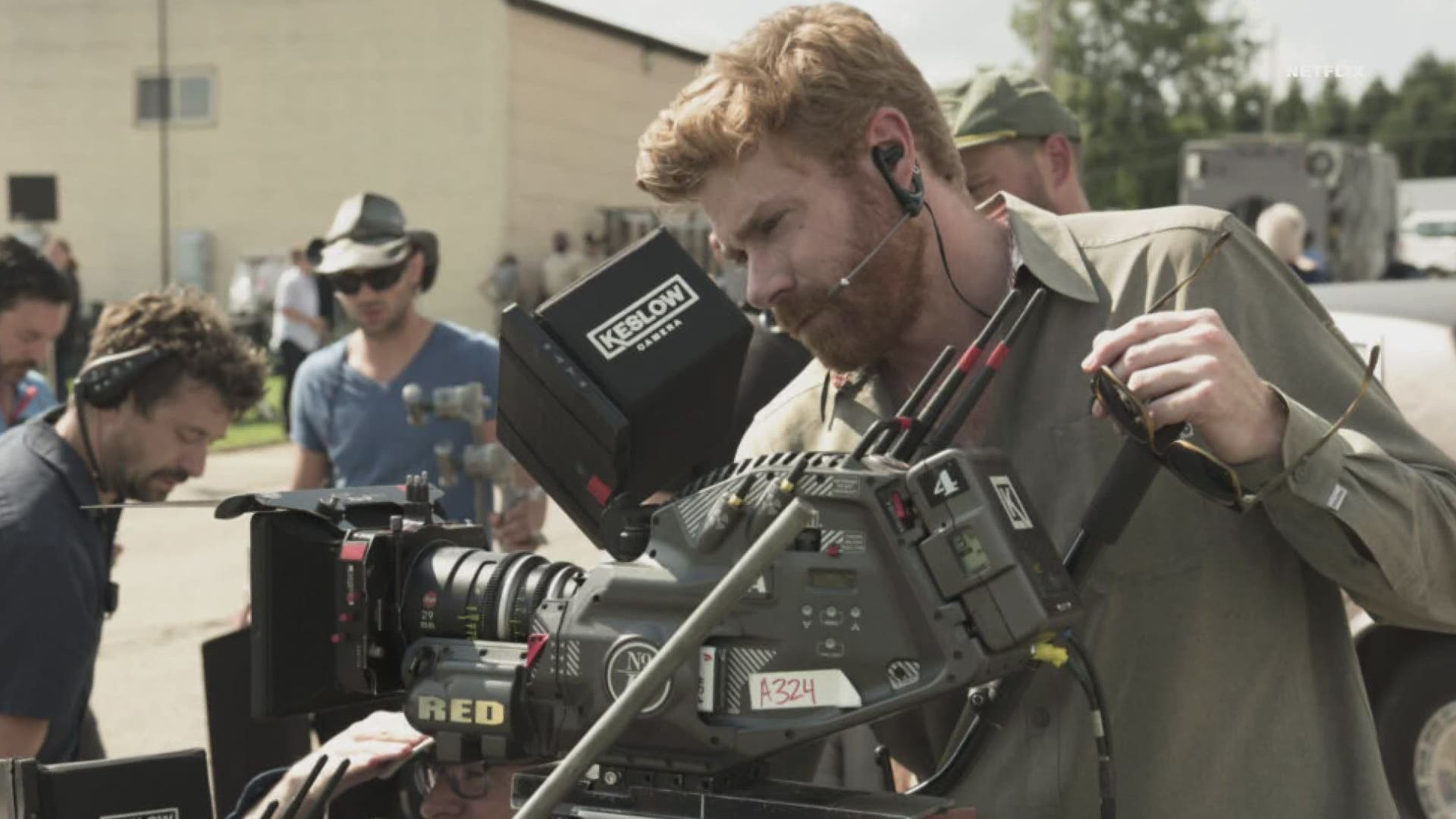 Cape Elizabeth native Erik Messerschmidt won the cinematography category for his work on the film "Mank."

The movie is about screenwriter Herman J. Mankiewicz's race to finish "Citizen Kane" in 1930's Hollywood. It was shot completely in black and white film.

The movie can be seen on Netflix.

This was Messerschmidt's first Oscar nomination.

IMBD lists "Antman" and "Sicario: Day of the Soldado" as movies that Messerschmidt has worked on and as a winner for an award from the American Society for Cinematographers also for his work on "Mank."

Messerschmidt told "The Wrap" that "The Grapes of Wrath" was a big inspiration in how he filmed "Mank" not "Citizen Kane." Although both are shot by the same cinemaphotographer Gregg Toland.

Watch interviews with Messerschmidt about his work: