The Scarborough native has found a growing audience on social media. 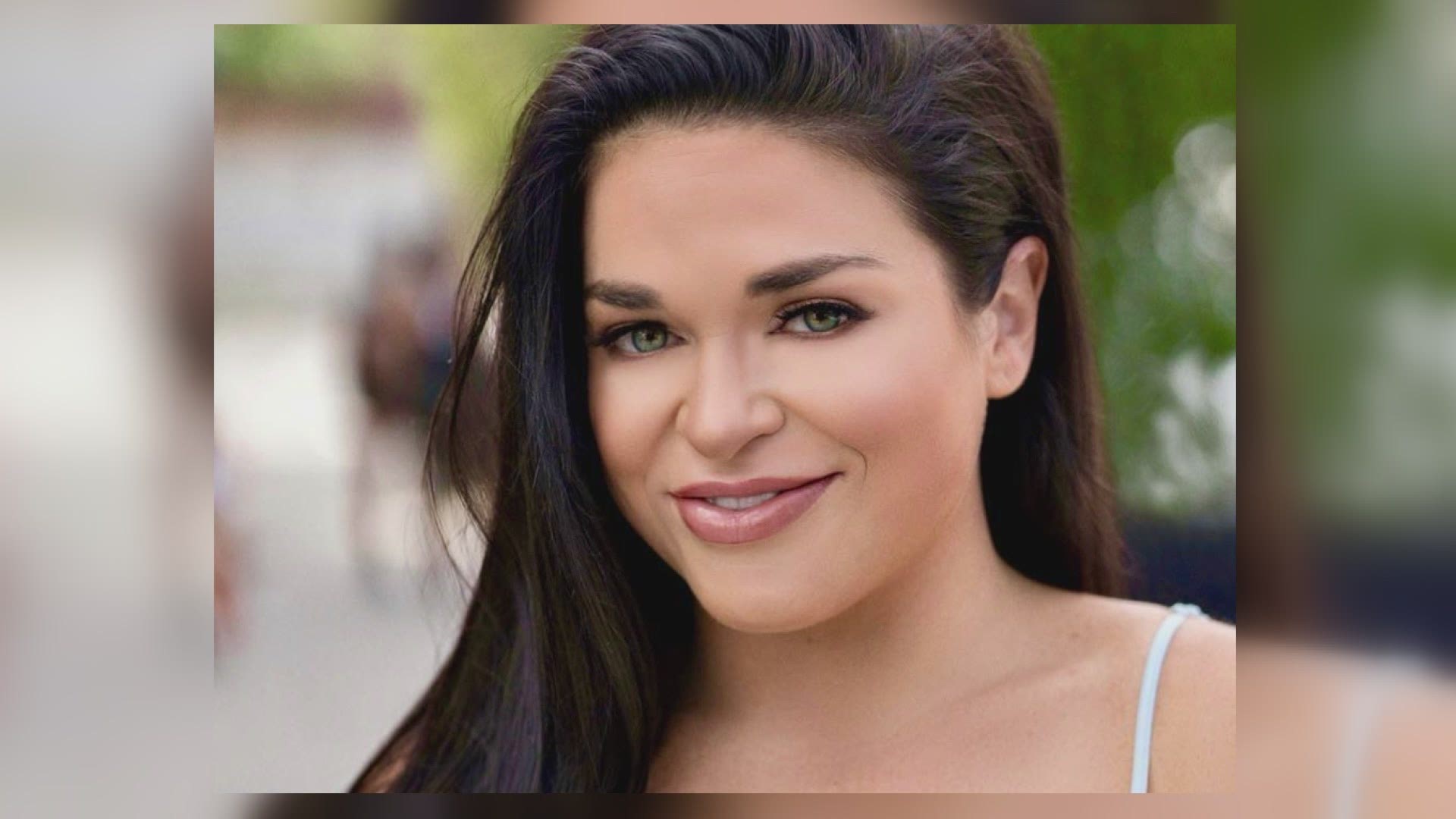 SCARBOROUGH, Maine — A Scarborough native who was the brink of launching a career as a singer-comedian when COVID-19 hit has found a new platform.

Samantha Ramsdell who lives in Stamford, Connecticut had just signed a contract in March to do a one-woman comedy show, 'Just Being Honest' at a dinner theater club in New York City.

With theaters and clubs closed into the foreseeable future, Ramsdell created a new routine about the hilarious moments of working from home during lockdown.

She streams the performances from five different social platforms, averaging between 10,000 to 20,000 views each week. Ramsdell thinks viewers are tuning in because her routines are relatable and everyone needs laughter during this tough time.

"I feel it's one way I can help bridge that gap and have the human connection and by making people laugh, feeling that they are not alone," said Ramsdell.

The 30-year-old also released a single 'Not the Only One' just before COVID. It is currently available on all music streaming platforms.

Ramsdell now has 12,000 followers on Instagram and was recently named as one of the top internet comedians of 2020 thanks to her large following. Find Ramsdell on Facebook and on her website here.

RELATED: The Dixie Chicks change name to 'The Chicks'