Maine writer and artist brings smiles to many, including Kelly Clarkson

John Marshall got a call out of the blue, asking him to appear on the Kelly Clarkson Show because the host loves his 'Sunset Selfies' 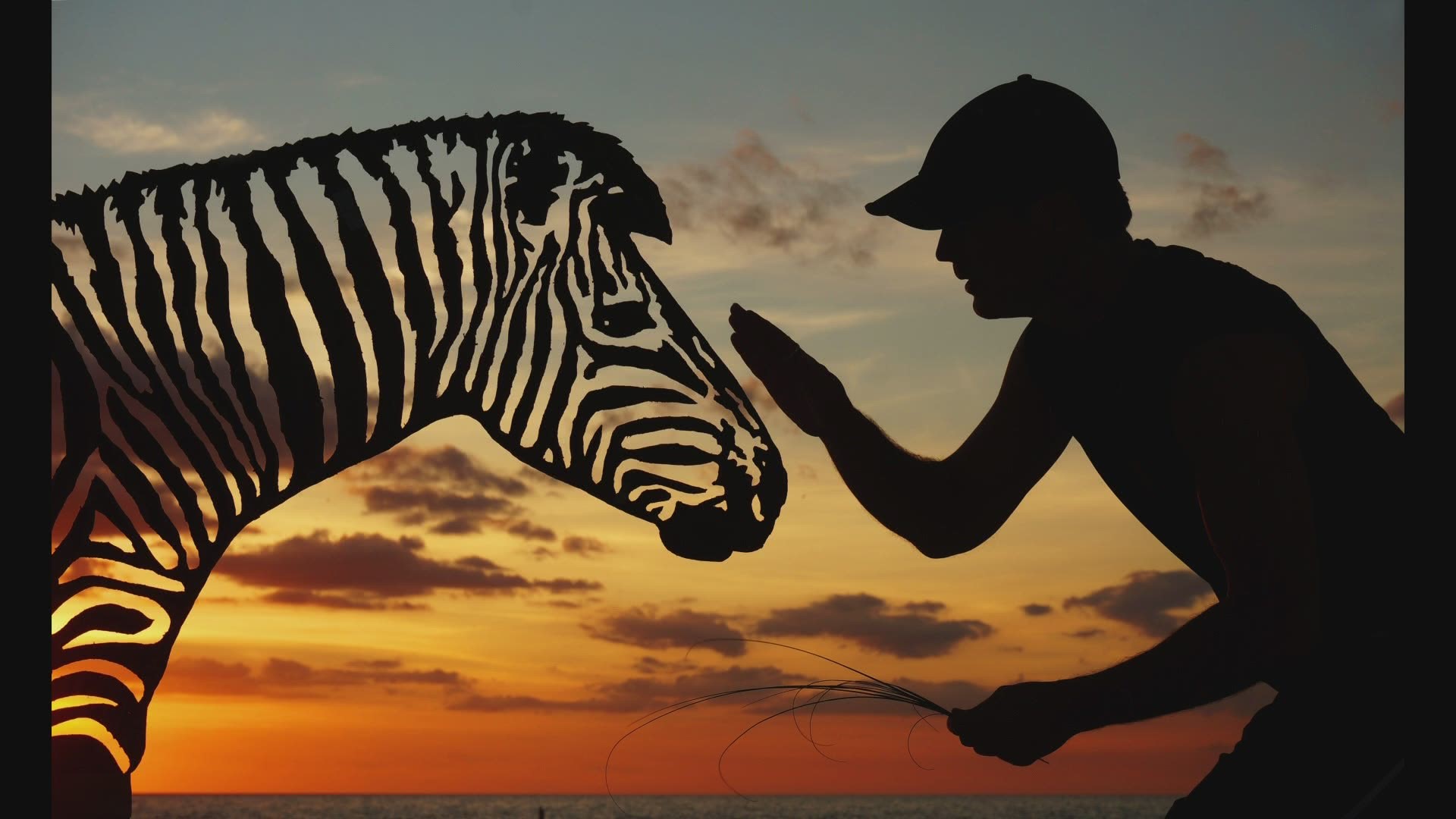 PORTLAND, Maine — It was five years ago that John Marshall, almost accidentally, discovered what would later become his passion. It is something that combines his love of writing, his childhood dream of becoming a cartoonist, and his desire to provide the world with a little levity. His discovery? "Sunset Selfies."

The concept is simple. He draws and cuts out images and poses with them in photos, taken as the sun sets. The result, a cartoon in silhouette, accompanied by a clever caption, sure to make you smile.

His Facebook page, Sunset Selfies, has followers all over the world and recently caught the attention of Kelly Clarkson, who called out of the blue to ask him to appear on her show.

That episode aired on October 1. If you missed it, check out the interview we did with John that includes highlights of his appearance.

Marshall's memoir, "Wide-Open World," was published by Random House and covers the six months he spent with his family, volunteering their way around the world.

His "Sunset Selfies" have become an Internet sensation, featured everywhere from Rolling Stone Brazil to The Times of India.  Follow him on Instagram (@sunsetselfies).