"Jersey Boys" runs from Sept. 1 to Sept. 19. After that, audiences will have to wait until 2022 to see a show produced by the theater. 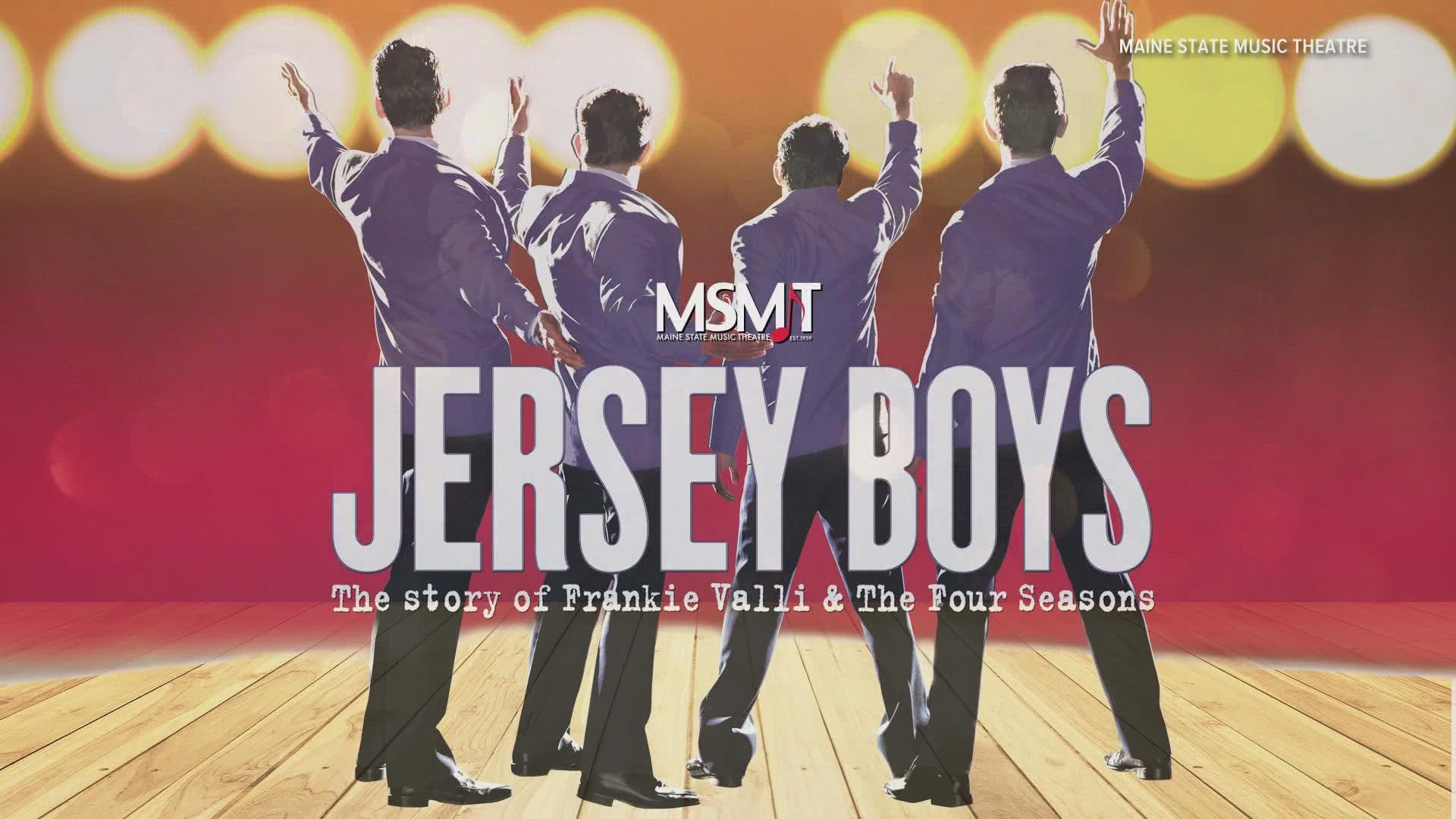 The theatre had been planning to also produce "Cinderella," "Alice in Wonderland," and "The Rocky Horror Show" at the Westbrook Performing Arts Center, a temporary location from its usual one at Pickard Theater in Brunswick.

However, on Wednesday, artistic director Curt Dale Clark said poor ticket sales have forced the theater to change its plans, something he believes is a direct correlation to changes the theatre has implemented due to COVID-19.

"Based on our current ticket sales and changing requirements from the school board and collegiate system, not to mention CDC recommendations and feedback from our patrons, we were forced to reconsider a portion of our season at the Westbrook Performing Arts Center," Clark said in a release.

The theatre announced on Friday, Aug. 20, that audience members older than 12 years of age would be required to show proof of vaccination or a negative COVID-19 test in order to attend shows, and masks would be required inside the theatre. Clark said the public response to the vaccination requirement was "ugly."

"We know that people are doing their best to protect their families right now," Clark said in a release. "MSMT is our family, and, likewise, we must do what we can to protect MSMT and our patrons."

There has also been blowback, Clark said, in response to the theatre's announcement that it would be cutting its season short.

"It hasn't all been hate. Some of it has been kind and supportive, and some of it has been negative but done professionally -- those I have no trouble handling," he explained. "The vitriol that has happened because of this announcement -- that I have very little patience for." 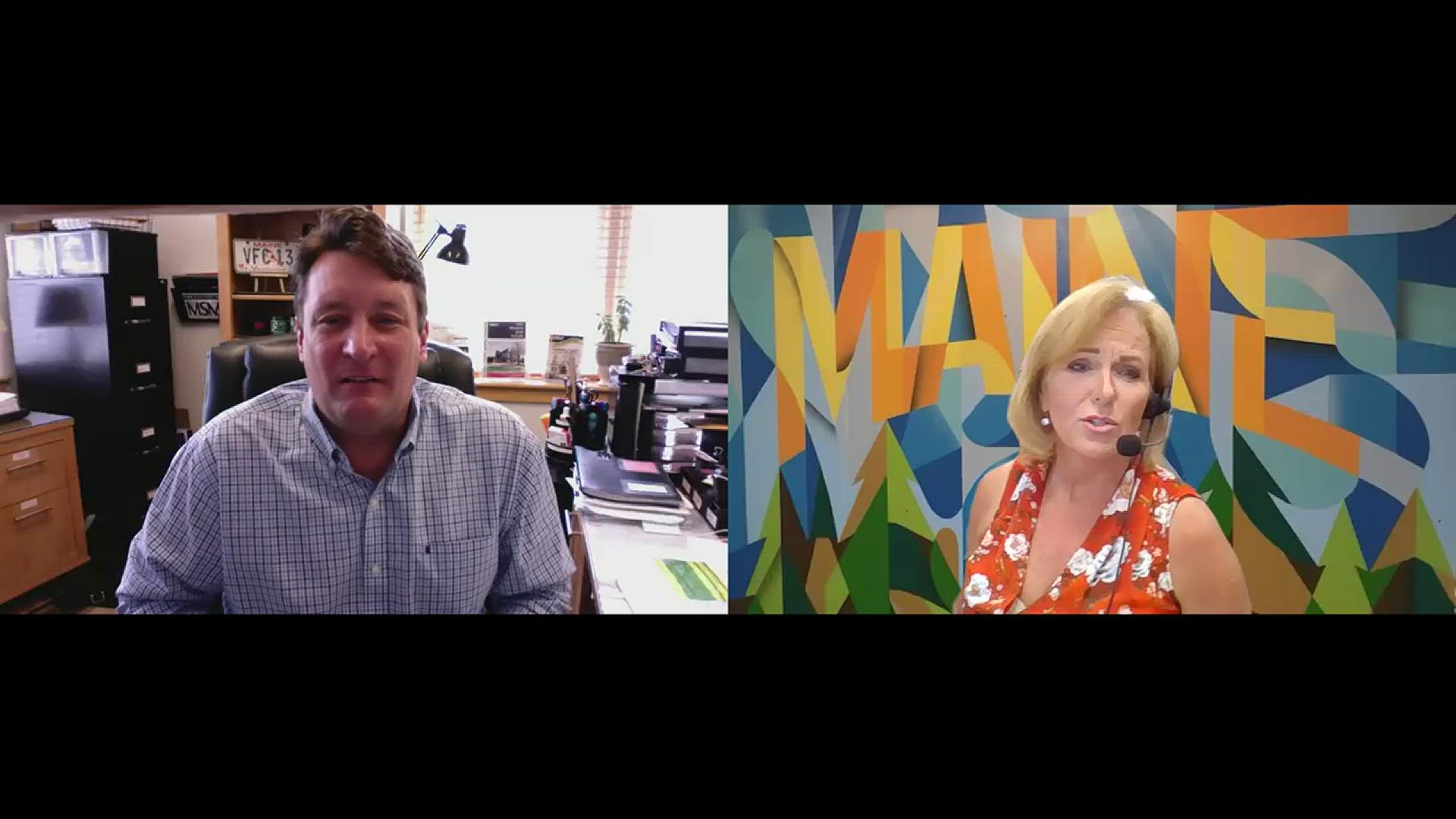 Clark said the theatre employs about 160 people from across the country, and it's a "kick in the teeth" to know that the theater's ticket sales cannot sustain its payroll.

"We have to sell tickets in order to sustain the massive payroll that we have on a weekly basis during this four-month chunk of the summer," he said.

The theatre will now put its efforts toward making "Jersey Boys" as successful as possible.

"We are instead focusing all our energies on our upcoming production of Jersey Boys. This is our first mainstage production in 24 months, and we couldn’t have picked a better show or cast," Clark said. "This group is talented, energetic, and so excited to meet you back in the world of live theater at Westbrook Performing Arts Center."

There are three options for people who have already purchased tickets to the shows that have been canceled, according to Clark:

Clark said the theatre is planning to return to Pickard Theater for a full summer season in 2022.

"Jersey Boys" runs from Sept. 1 to Sept. 19. Subscriptions for the 2022 season are available here.