Last summer, 1,054 people simultaneously belted out their best moose calls at the 2018 Skowhegan Moose Festival, and now that is a world record. 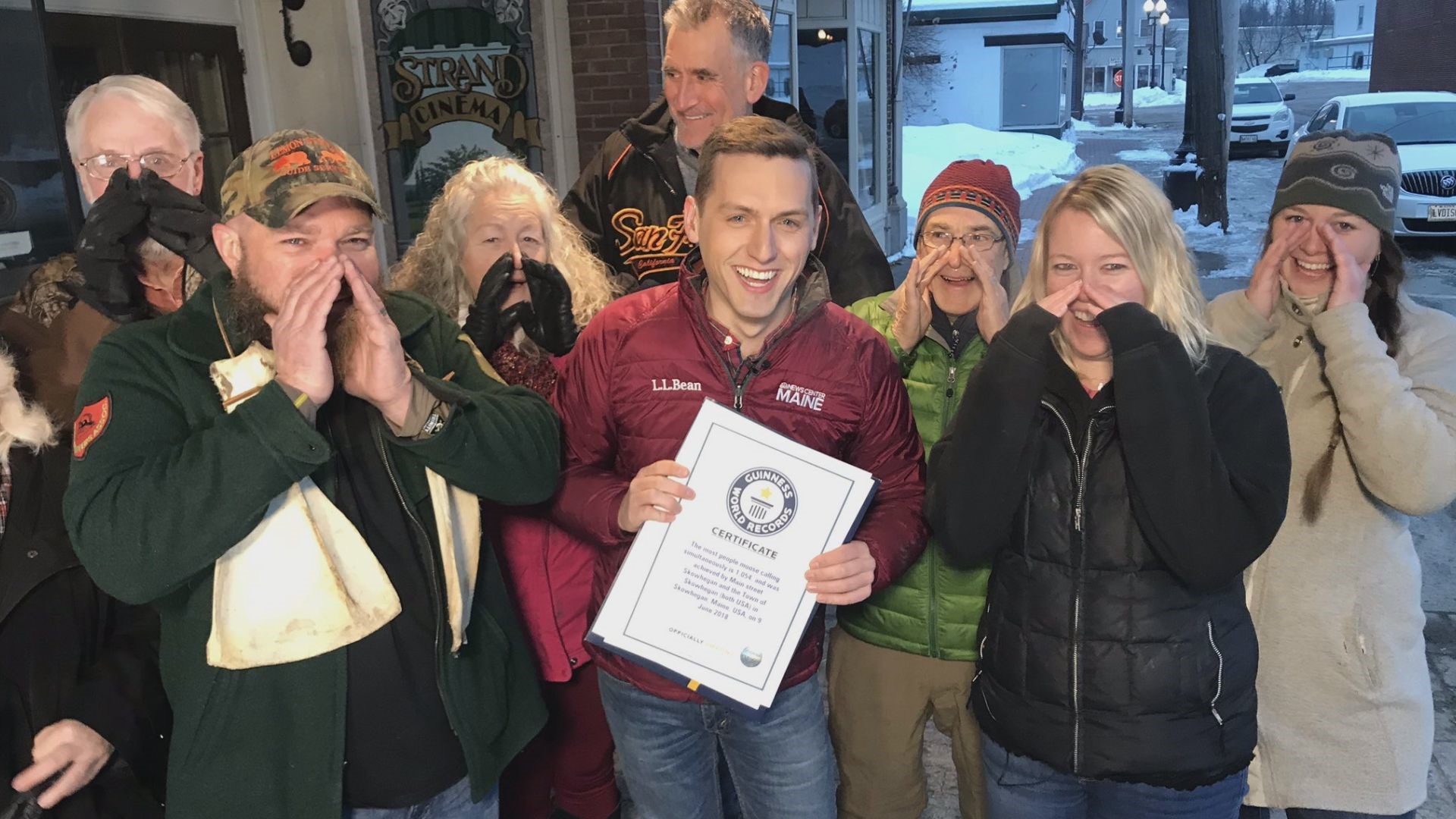 SKOWHEGAN, Maine — The town of Skowhegan has set a world record for the most people calling for moose at the same time.

Last summer, 1,054 people simultaneously belted out their best moose calls at the 2018 Skowhegan Moose Festival, and on Wednesday, Feb. 13, Guinness World Records announced that the record had been confirmed.

Maine guide Roger Lambert led the world record call in June to a stadium packed with people who held the call for over 30 seconds.

RELATED: Hundreds participate in 'moose call,' but is it enough?

Skowhegan is celebrating the world record on Friday, Feb. 15. From 12 p.m. to 3 p.m. The public will be able to take pictures with the official Guinness World Record certificate at 48 Court Street in Skowhegan.

"What a cool thing to be able to say," Kristina Cannon with the nonprofit Maine Street Skowhegan said. "In Skowhegan it's about community pride and making people excited to be from Skowhegan."

It took Guinness World Records eight months to verify the exact number of people who were calling in the grandstand of the Skowhegan Fairgrounds. 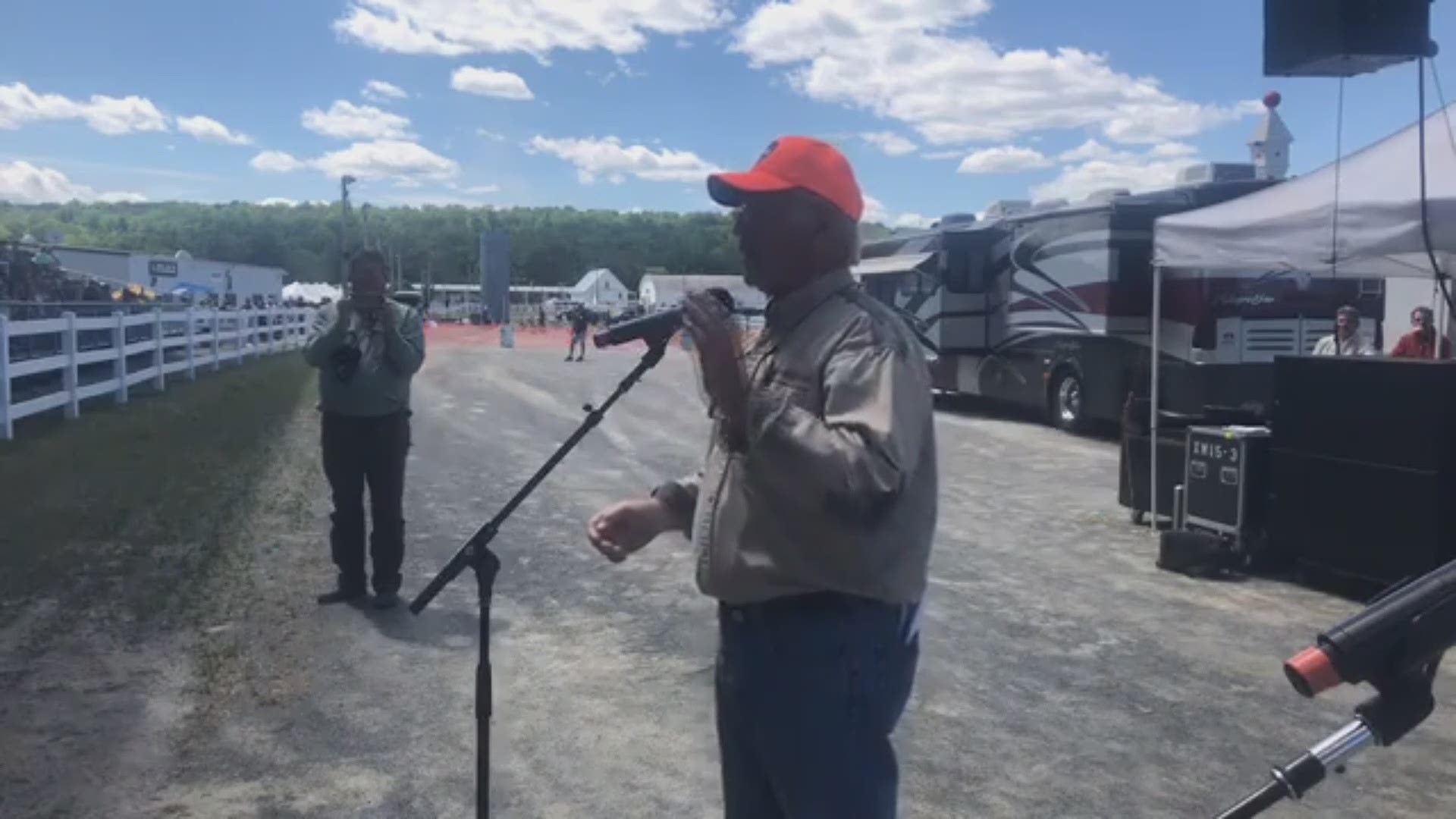 "We're doing what we can to revitalize our town and part of that is community pride and building a reputation for being an awesome town," Cannon said.