Scott Libby wins many of the contests he enters... and then donates the winnings 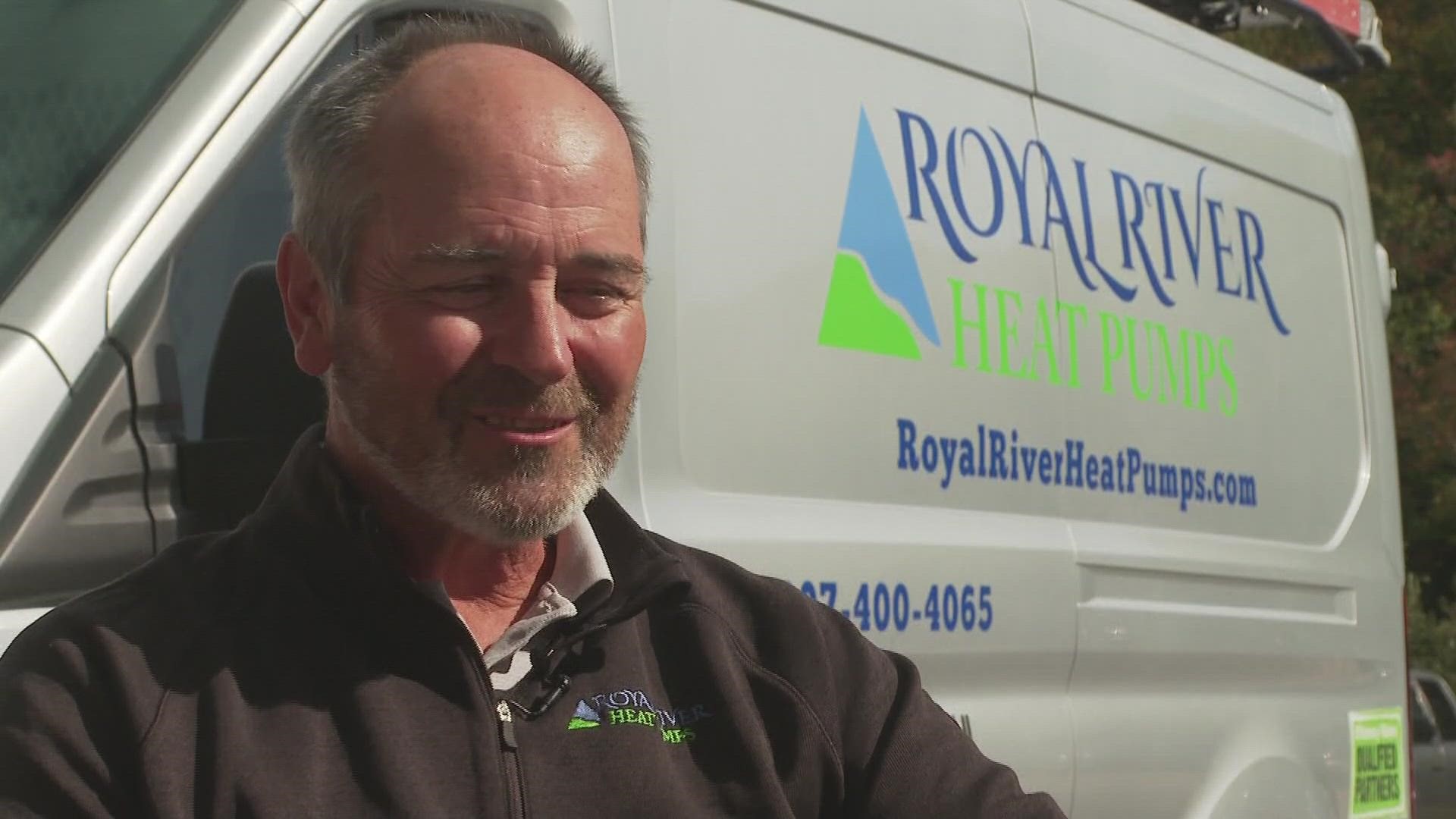 FREEPORT, Maine — Scott Libby is on quite a streak.

He has been for years, actually. From Red Sox tickets to cash jackpots, he often wins the contests he enters.

So when he bought 50 golf balls out of the 2,000 dropped in the Freeport Chamber of Commerce Ball Drop fundraiser two years ago, no one was particularly surprised that one of Libby's golf balls was closest to the pin.

But then, this year, it happened again.

Carolyn Krahn with the Freeport Chamber of Commerce said she couldn't believe it.

"We usually have different winners every year."

When she went over the Libby's table, which was filled with his employees, to tell them that Libby won, they said, "Doesn't surprise us. He is one lucky guy."

"Could have" because Libby did what he usually does and donated the money back to the groups holding the fundraisers.

"When it's for a cause, I love to contribute. Every time my number gets drawn, I donate it back," he said.

Still, Libby is not eager to talk about his winning ways. He chooses to focus instead on how fortunate he is that his hard work in life has paid off.

"I'm lucky that I have great employees, and lucky to get up and go to work every day and not feel like I'm working."

Libby went right to work out of high school and while working full-time, he managed to get degrees in Cooling and Heating and Construction Management. Nine years ago, he founded Royal River Heat Pumps and business is booming.

That brings us back to the donation back to the Freeport Chamber of Commerce. It uses the Ball Drop fundraiser to, among other things, fund scholarships for young entrepreneurs at Freeport High School. With his donation, the chamber will also offer a special scholarship at Libby's request— one for a Freeport senior who wants to study the trades.

"I just hate to see kids funneled into four-year college because of expectations of everyone else when it's not for them," he said. "I like to see kids get on the right path and to have them know there are opportunities."

Libby is even offering those opportunities himself. He is in the process of opening his own training center, both for his employees to keep up with the latest technology, and for young people interested in the energy efficiency industry.

Helping others this way will no doubt help his business continue to attract motivated employees. In that way, Libby believes you make your own luck.

He just wishes there was a way to make himself luckier on the golf course. But at least, he said, "I'm a good loser." 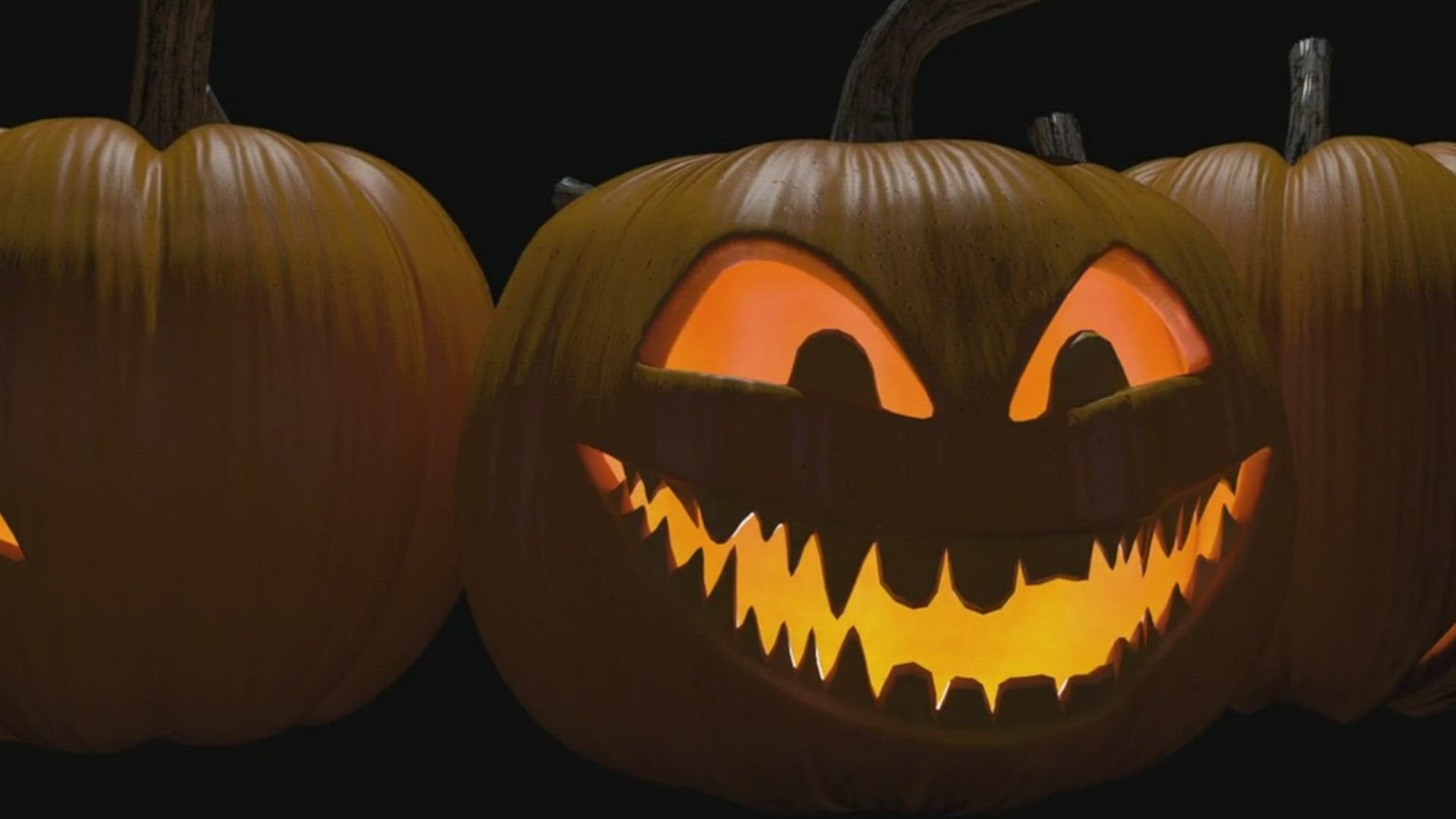 How Much Halloween Candy Would Kill You?