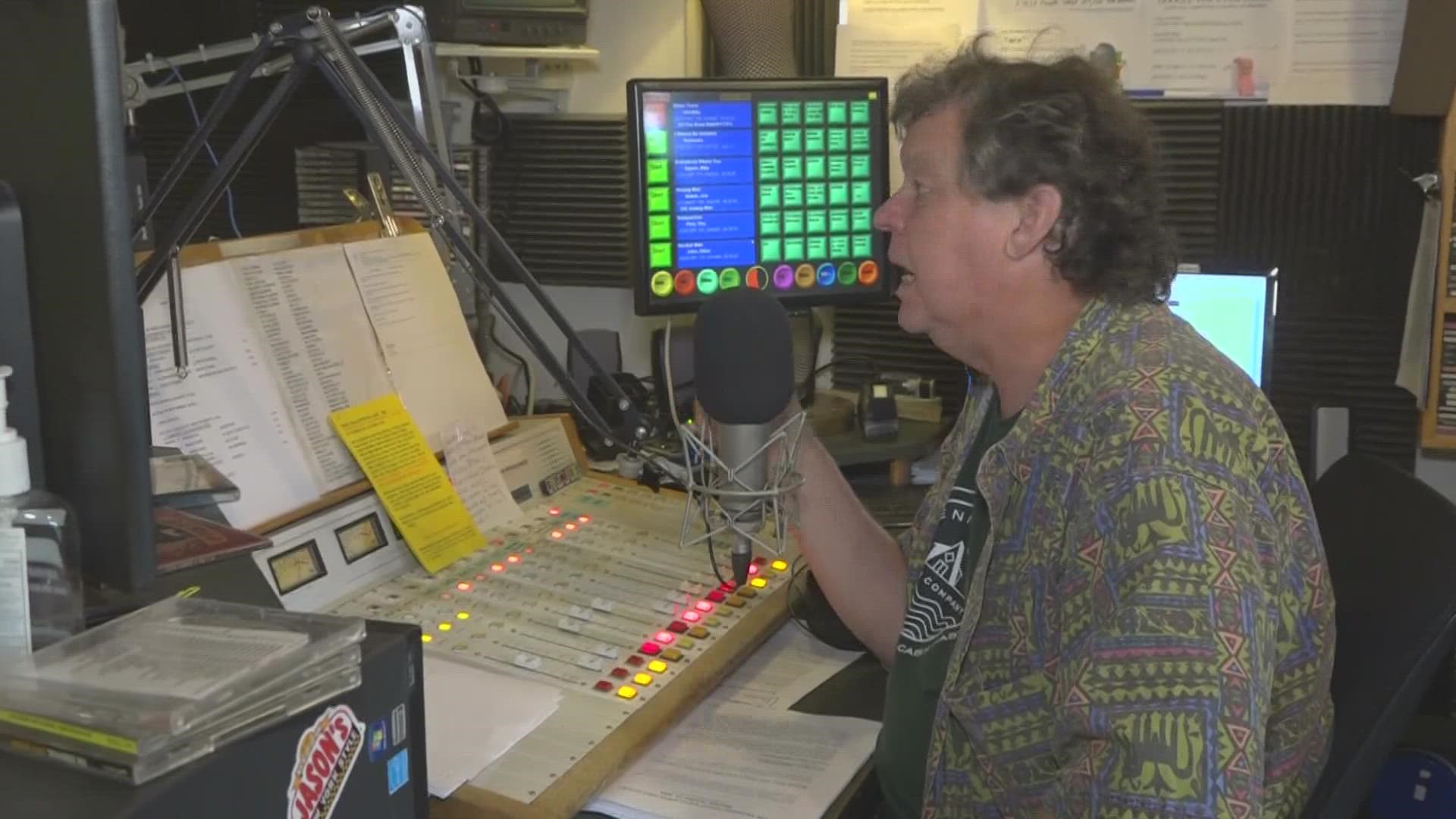 BANGOR, Maine — A longtime fixture at Stephen King’s radio station in Bangor is ready to call it quits.

For 32 years, Bobby Russell has been a DJ and part of WKIT’s Morning Show, but that will come to an end on Friday when he retires.

Russell said he has also been the general manager and program director at the station over the years. He said he loves doing the radio show, and he’ll miss it, but he just feels it's time to move on.

"I’ll tell you when the alarm goes off and you look over at it and that first digit is 3, that’s early man, that’s early, so I’m ready to stop doing that," Russell said. "I’m still going to do some voice tracking on the retro Radio Z-62 but I can do that in the afternoon and just enjoy life."

Russell began his career in Madawaska. He said he started his Bangor career at the AM station WLBZ radio which turned into WZON or Z-62.

The biggest thing he will miss, he said, is the interaction with the listeners and his coworkers.

He said he is looking forward to spending more time with his wife, who has already retired. 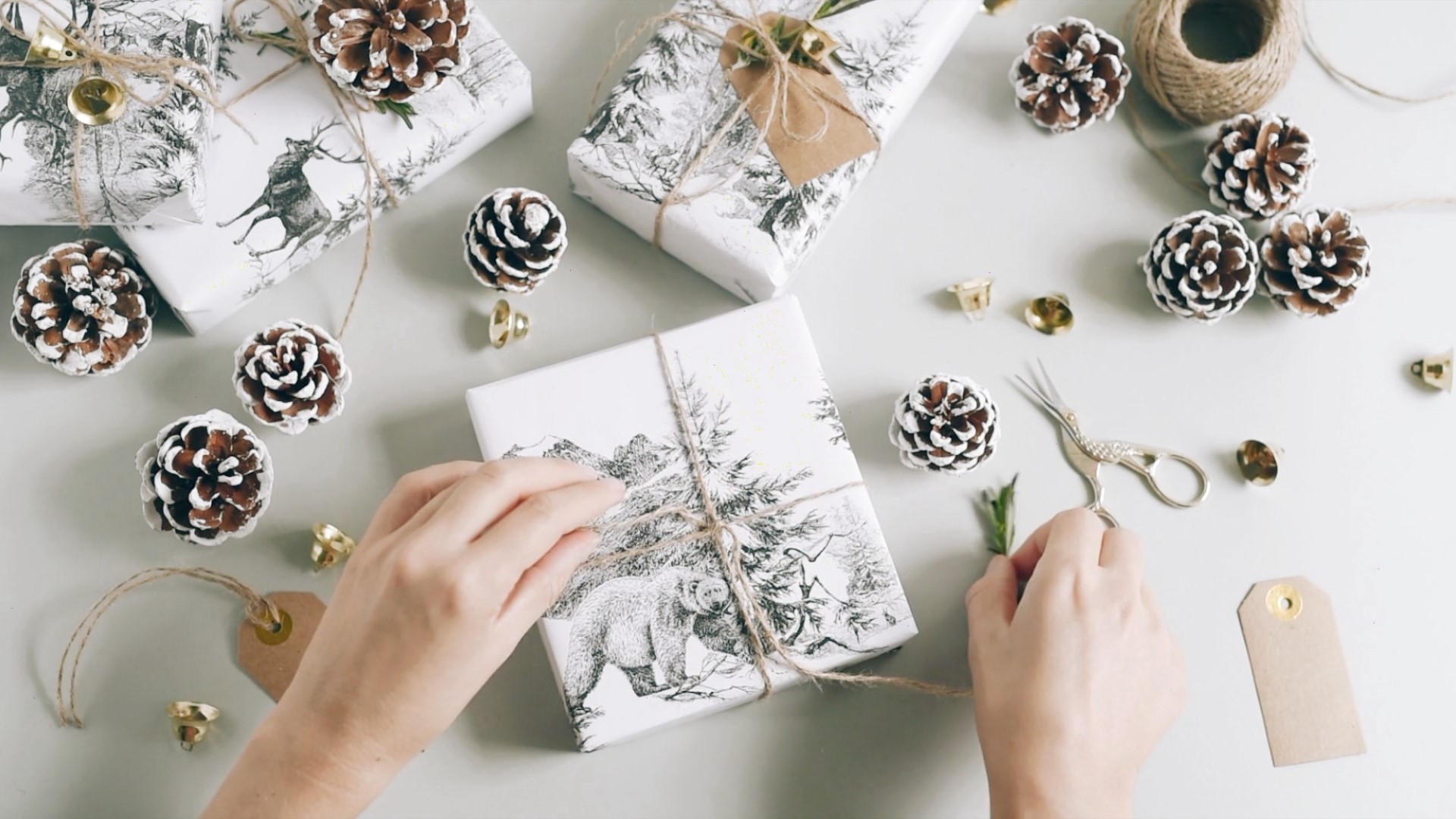