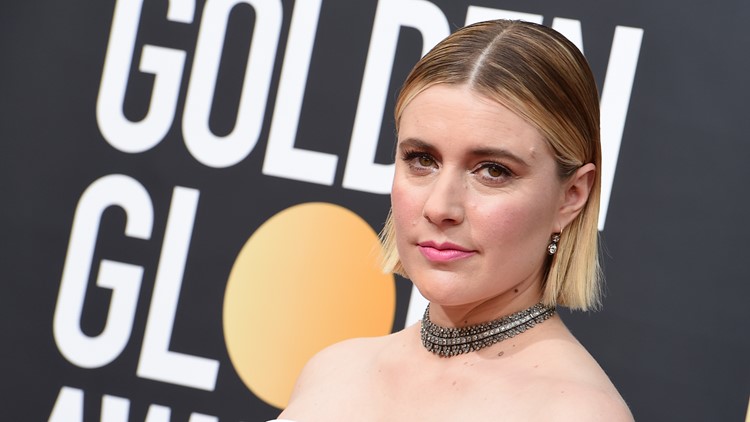 Here we go again: #DirectorsSoMale at the Oscars

"Congratulations to those men," presenter Issa Rae said after reading the nominees.

Gerwig was previously nominated for “Lady Bird” in 2018. The first female Oscar winner of the directing category was Kathryn Bigelow for “The Hurt Locker” in 2010. She remains the only female to win in the category.

Lack of diversity remains an issue for the Oscars. Jennifer Lopez, who was nominated for a Golden Globe and a Critics’ Choice Award for her role in “Hustlers,” was denied a hoped-for supporting actress nod, and Beyoncé wasn't feeling any love for her “Lion King” song.

Awkwafina (“Parasite”) won best lead actress at the Golden Globes this year, but she was also snubbed and didn’t get an Oscars nom.

Other snubs include “Frozen 2” in the animated feature category, despite the love of little girls everywhere (it got an original song nod.)

And Robert De Niro was not feeling the luck of “The Irishman.” He was left out of his movie's 10-nomination haul; De Niro’s costars Al Pacino and Joe Pesci are both nominated for their supporting roles.

RELATED: The Oscars won't have a host for the second straight year