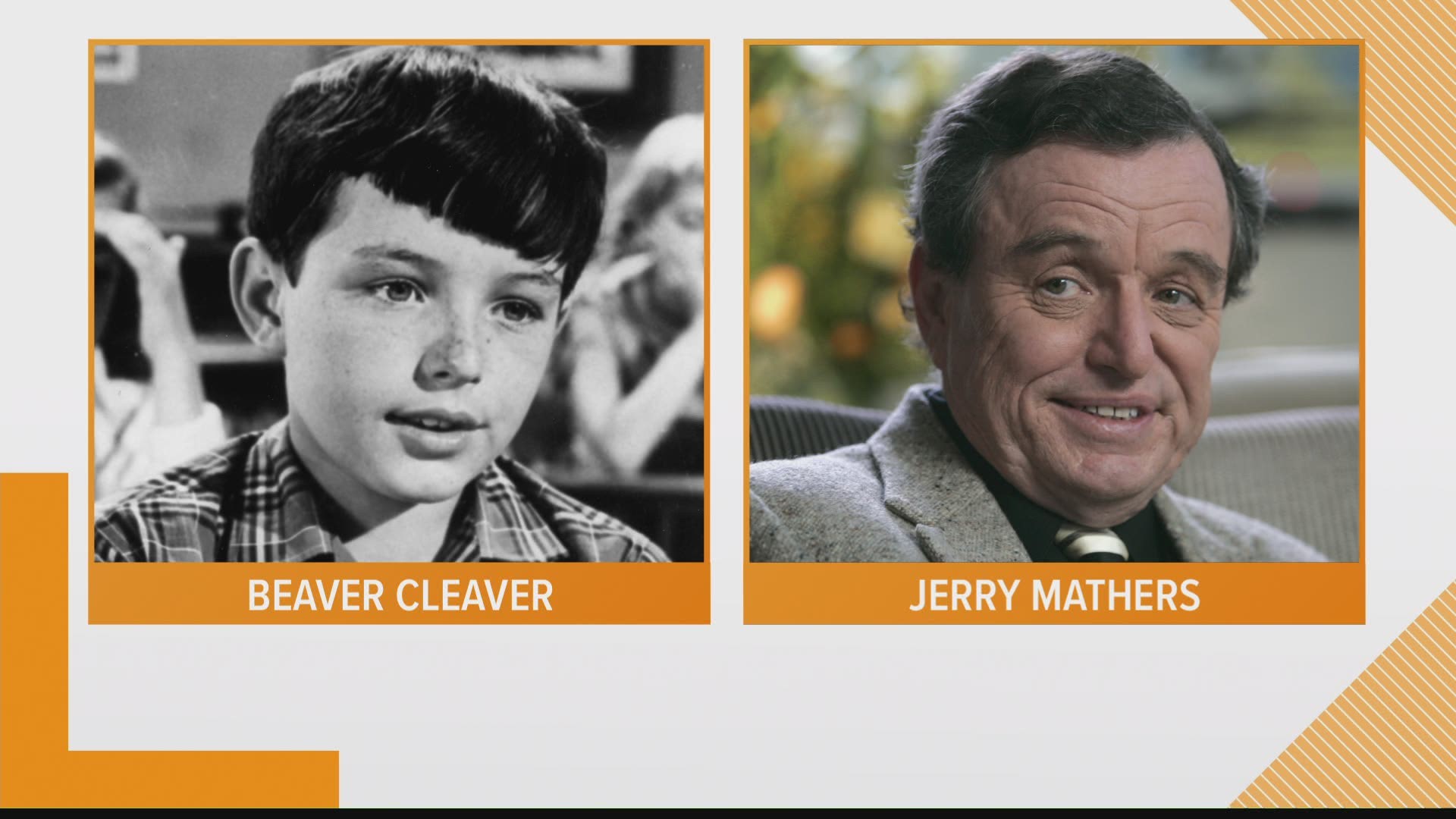 LEWISTON, Maine — Beavers are great builders. They mostly focus on damming rivers, but there's one beaver who put those construction skills to use by building an acting career.

We can only be talking, of course, about Jerry Mathers. He turns 73 on Wednesday, but for most fans of classic television he'll always look like he just came home from grade school.

Mathers was only nine years old when he landed his signature role as Beaver Cleaver, the star of "Leave It to Beaver." The show ran for six seasons but the re-runs have never gone off the air.

Mathers could still draw a crowd when he came to Maine about 12 years ago, which included a visit to Simones' Hot Dog Stand in Lewiston. He was the spokesman for a program to help people pay for prescription drugs. Mathers toured the country to talk about his own struggle with diabetes and share the benefits of his experience navigating the health care system. Of course, he also fielded a lot of questions about being "The Beav."

Mathers is still active on social media. You can check out his Facebook and YouTube pages where he shares memories of his showbiz career and leaves messages for fans.

RELATED: In honor of Teacher Appreciation Week, we asked the Maine DOE for a teacher's perspective on school-based movies

Speaking of beavers, what are Maine's beaver trapping rules and regulations?

Naturally, all this talk of beavers got us Mainers wondering about beaver trapping in the state. So, we talked to the experts at the Maine Department of Inland Fisheries and Wildlife.

Those experts told us trappers need to tag their furs, and the state saw more than 5,700 beaver tags last season. The yearly average over the last decade is more than 6,300.

Beaver season runs from October to April, with slight variations in different parts of Maine. A general trapping license for adult Mainers will cost you $36. You can get an application on the Maine Department of Inland Fisheries and Wildlife's website.

RELATED: Relive the time New Kids on the Block performed in Old Orchard Beach in the summer of 1990

RELATED: In honor of Samuel Morse's birthday, can you decipher this Maine-themed Morse code message?