It was 200 years ago this month that the men of the District of Maine gathered to vote whether to separate from Massachusetts and become a state. 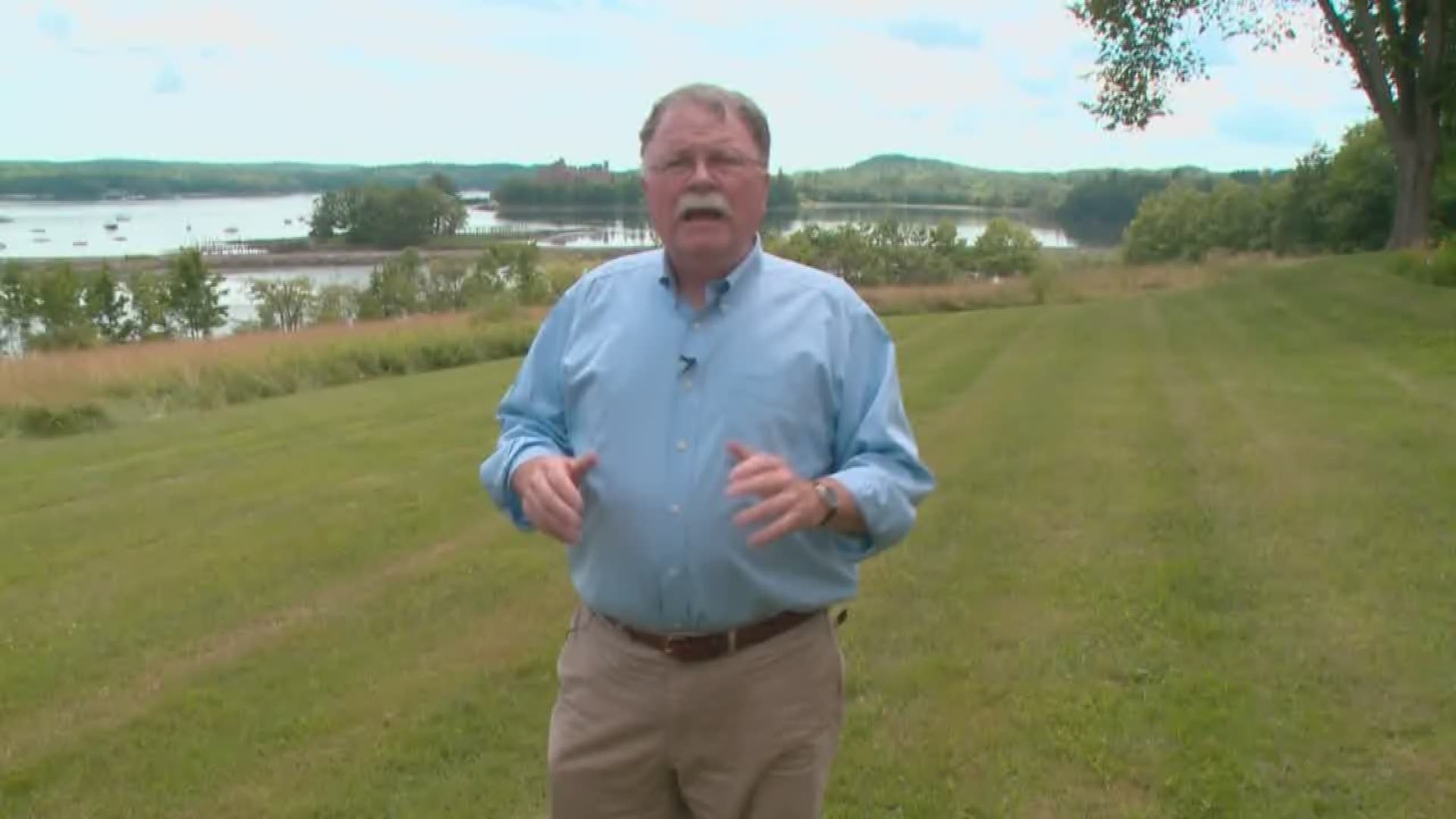 PORTLAND, Maine — Led by Gov. Janet Mills, Mainers on Tuesday began celebrating their state’s birthday. The Governor and state Sen. Bill Diamond, chair of the Maine 200 Bicentennial committee, held events at four locations around the state to mark the official start of the 200th anniversary of Maine becoming a state.

It was 200 years ago this month, in places like the old Alna Meeting House, that the men of the District of Maine gathered to vote whether to separate from Massachusetts and become a state. It was all men, because in 1819, only men were allowed to vote.

That idea of statehood had been the focus of debate for more than twenty years. University of Maine history professor Liam Riordan says there were three major issues that had to be settled to finally convince Mainers to leave Massachusetts.

"There were three things I would say changed the momentum. The War of 1812, the federal coasting law, and the other crucial thing is the changing balance of partisan politics in Massachusetts and the District of Maine," Riordan said.

He and Maine State Historian Earle Shettleworth say the War of 1812, which saw the British occupy Downeast Maine from Castine to Eastport, became a source of friction between those in the District of Maine and the rest of Massachusetts.

"They had sought help from Massachusetts during the war to fend off the British and hadn’t gotten the level of help anticipated," Shettleworth said. "As a result, William King was able to capitalize on this and said this won’t happen if we are an independent state."

William King, the historians point out, was the leader of the statehood movement, and ultimately became the first Governor of Maine.

The final straw, the say, may have been passage by Congress of the Coasting Law in 1819. Before that, many people in the shipping business worried they and their customers would face big tariffs if Maine separated and became its own state. The new law basically allowed New England to be treated as no trade area, thus avoiding tariffs between states.

Prof. Riordan says the path was finally cleared for the final statehood vote on July 19, 1819.

"So it takes six different votes from the early 1790’s until July 1819 until there’s a clear majority of voters in Maine who want to separate from Massachusetts and become a state."

The vote passed in every county, with roughly 17,000 people voting fifth separation and 7,000 voting against.

It would be another eight months before Maine actually was admitted to the Union. Those months included the writing of a stardust constitution, with some notable changes from Massachusetts, and Maine’s role in the Missouri Compromise, a major battle in Congress over slavery that saw five of Maine’s son representatives voting against the compromise.

Maine’s Bicentennial celebration will unfold over the coming year. The actual anniversary date is March 15, 2020.

The kickoff Tuesday began in Presque Isle, and then the Governor and Sen. Diamond traveled to Bangor for events in Broadway Park at 11:30 a.m., Portland’s Deering Oaks at 2:30 p.m., and Mill Park in Augusta at 5 p.m.