Maine’s delegates to that Constitutional convention agreed that all men should have the freedom to vote, whether white or black. 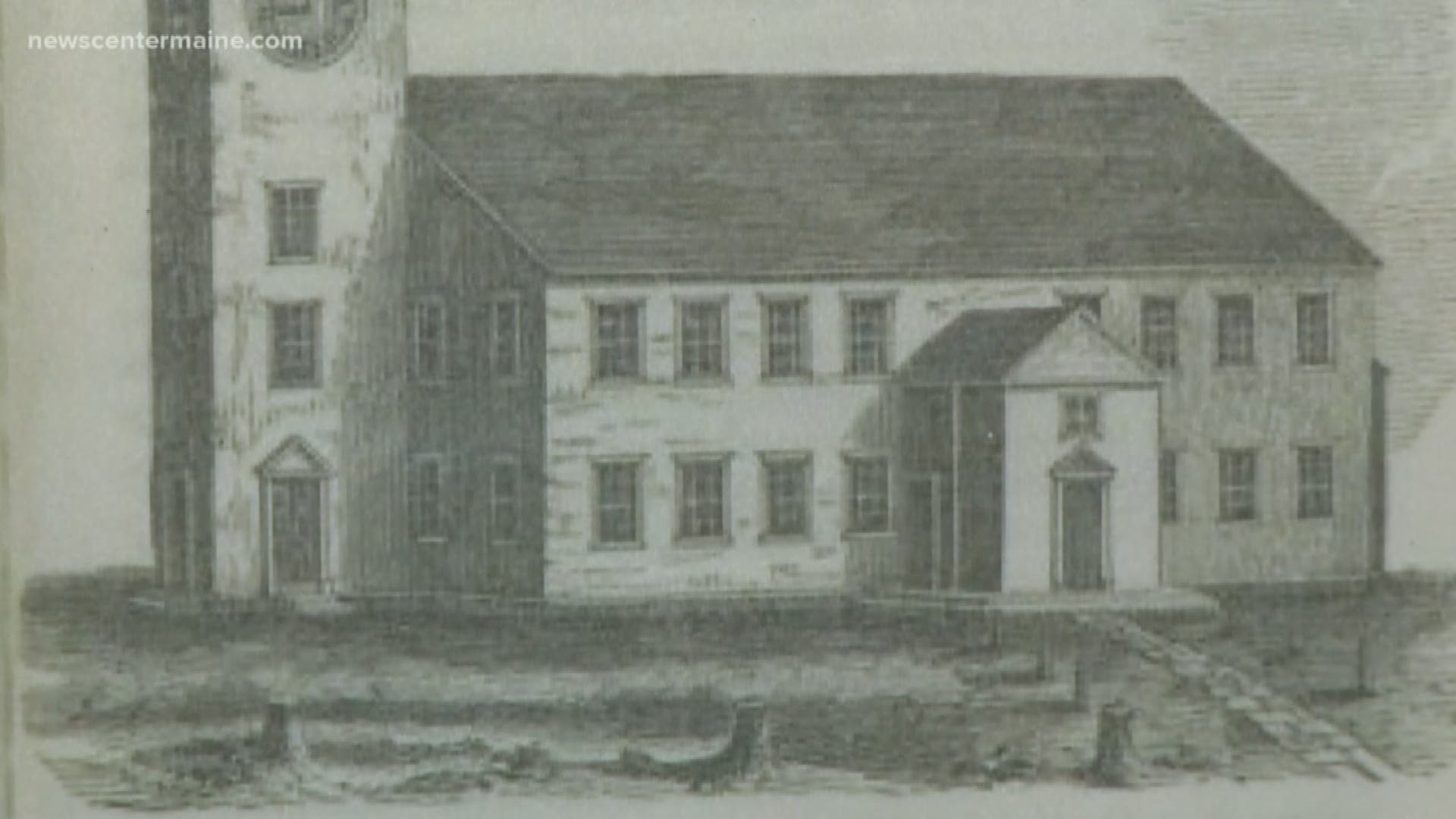 PORTLAND, Maine — Maine’s official bicentennial is next March, but the observances are already happening. On Monday in Portland, a gathering at the First Parish Church marked the 200th anniversary of writing the Maine Constitution.

“The constitution of Maine is different than all the others that preceded it because it’s the first that ran into the larger issue of slavery, and was held hostage to it as the young country was rapidly growing,” Adams says.

Maine’s delegates to that Constitutional convention agreed that all men should have the freedom to vote, whether white or black. In 1819, when the country was already divided over slavery, was a strong statement about freedom.

“In its day it was a revolutionary step,” says Adams, “and it got us into trouble with many southerners, in the Missouri Compromise a few months later.”

Not everyone benefited from the voting decision. Women were still denied the vote and had to wait another hundred years to be allowed to vote. Native American men were not included in the Constitution’s guarantee of the right to vote, and in Maine could not vote until the mid-1950s.

The Maine Constitution was an essential step towards statehood because Congress required it before Maine could be admitted to the Union. But after the Constitution was ratified by Maine voters in December 1819, the statehood issue became tangled in the national dispute over slave states vs. free states, which resulted in the Missouri Compromise of 1820, allowing Maine and Missouri to enter the Union.

The Maine Constitution set the stage fit that historic debate. The celebration of the creation of the Constitution was held at the First Parish Church, because it was on the same site in Portland that the delegates met in October 1819.

The delegates met in the original First Parish Church, sometimes called a meeting house. It was, says Herb Adams, the largest meeting hall in the state at that time. The wooden building, called the ‘Old Jerusalem” was torn down a few years later and the current church was built in its place.

RELATED: Historian says Maine made epic response in WW I

RELATED: Stories of Mainers who served in WWI