Do you know of a Juneteenth event happening in your community? Let us know by texting us at 207-828-6622 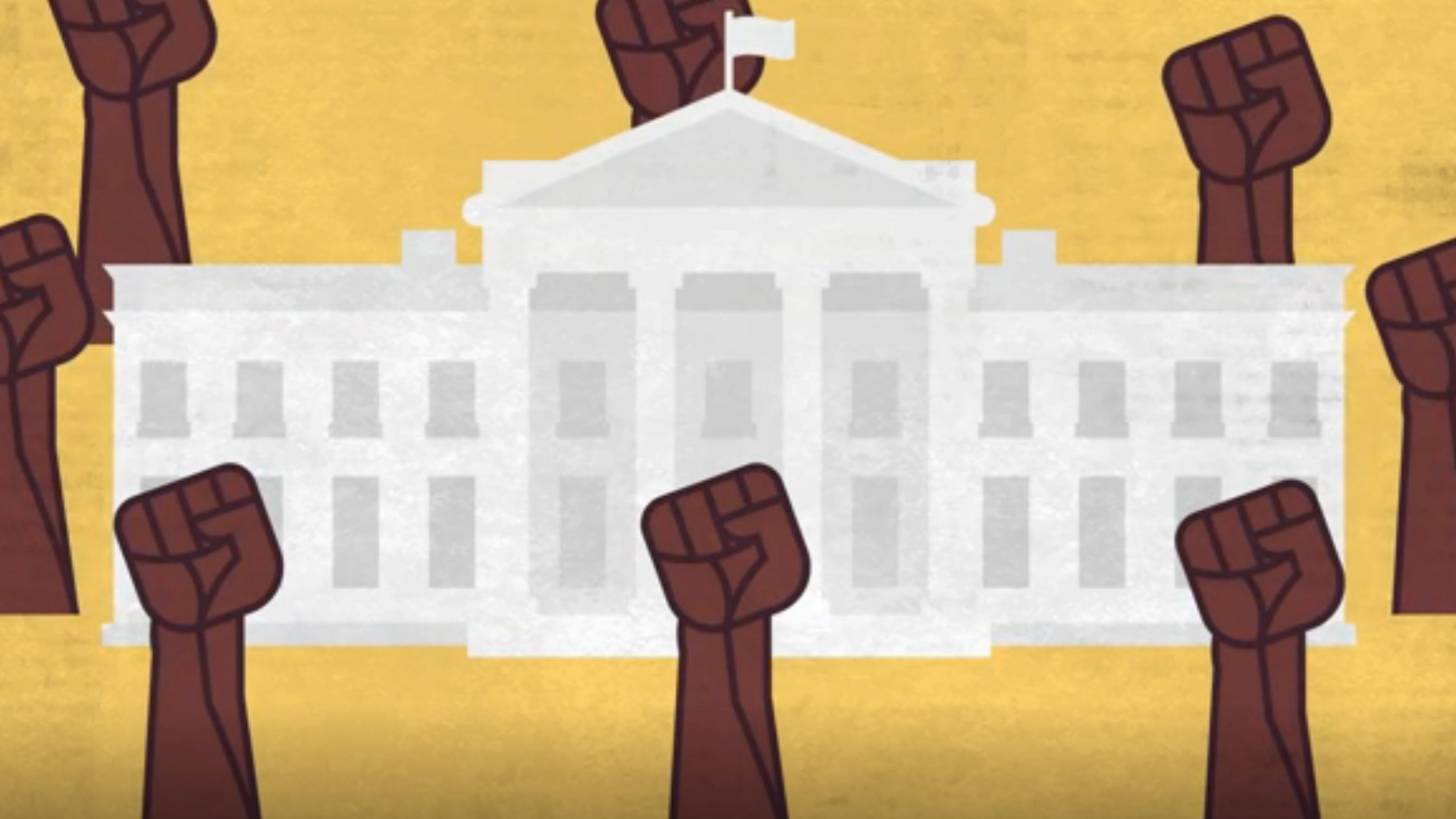 PORTLAND, Maine — The end of slavery in the United States is often recognized by President Abraham Lincoln’s Emancipation Proclamation of 1863. But the holiday commemorating the freedom of African Americans, Juneteenth—June 19, was recognized only after the last slaves were told about the president’s order nearly 2 1/2 years later.

On June 19, the day in 1865 the news that the Civil War was over and all remaining slaves were free reached troops in Galveston, Texas, Americans celebrate the emancipation of those who had been enslaved in the U.S.

Juneteenth is recognized as a statewide paid holiday, recently signed into law by Gov. Janet Mills. The U.S. Senate and House this week passed a bill that would make Juneteenth the 12th federal holiday in the U.S. and President Joe Biden signed the bill into law Thursday.

Click here to learn more about Juneteenth and why we celebrate it.

MDI Racial Equity Working Group and Healthy Acadia will host a virtual celebration on Saturday from noon to 1:30 p.m. that will feature various Maine artists and speakers. Organizers say the event will "celebrate the rich culture of African Americans, to commemorate the ending of slavery, to honor the dedication and sacrifices of so many in the struggle for racial justice, and to raise awareness about Juneteenth and the critical ongoing work to tackle racism and advance racial equity."

Performers include the Portland-based Pihcintu Multicultural Chorus, composed of refugee girls from all over the world who have made Maine their home; Rodney Mashia, who has been touching people's hearts and making them smile for decades with his soulful music; Hawk Henries, a member of the Chaubunagungamaug band of Nipmuck, a people indigenous to what is now southern New England, who has been composing original flute music and making flutes using only hand tools and fire for over twenty 25 years; members of the Mount Desert Island High School Chorus; and more.

The Dance Hall in Kittery will host a special Juneteenth concert Saturday night at the John Paul Jones Park. It will feature the new band Crown Jules, local historian Bob Sheppard, and the Seacoast West African Dancers and Drummers.

To celebrate the holiday this year, a three-day event in Portland is planned for Congress Square Park. It’s being organized in collaboration by various local organizations, including Maine Inside Out, Maine Youth Justice, Friends of Congress Square Park, Indigo Arts Alliance, and more.

This year’s celebration follows a similar event that was held last year, which event organizer and founder Athena Lynch said was a great success. This year, Lynch said they were able to get a little more creative and add more elements to the festivities with pandemic-related restrictions eased and things a little less uncertain.

Lynch said one of the best takeaways from last year’s event was how kids responded. Specifically, she said, the hands-on art allowed the kids—some as young as 4 years old—to take a piece of the day home with them and carry on the conservation around justice and equity, something she said even adults sometimes struggle with.

“The fact that you know children are initiating these conversations that some adults don't feel prepared to have … I was just like, ‘Wow … that's amazing,’” Lynch said.

Lynch and other organizers are hoping those important conversations will continue at this weekend’s celebrations. Events will kick off Thursday will a virtual program featuring poetry and music hosted by Maine Inside Out, a Portland-based nonprofit that does creative visual and performing arts with formerly incarcerated youth, and Maine Youth Justice, a group working to end youth incarceration in Maine.

The Juneteenth events will continue Friday evening in Congress Square Park with more performances by Maine Inside Out and Signature Soul, as well as calls to action from other various groups.

Then on Saturday from 1-5 p.m. in the park, Indigo Arts Alliance and local artists will lead active art sessions, including beading, printmaking, storytelling, and more. Lynch said there will also be local food vendors set up in the park.

Lynch, who is a Maine College of Art graduate who specializes in sculpture, said art gives people something they can literally and figuratively take away from an event such as this. That’s also Lynch’s intention with her interactive art installation, which will be in the park over the weekend. Titled “/ˈsōjərn/,” Lynch said the graffitied bench will allow people to do just that—sojourn, which means to visit a place. People will be able to visit and leave their mark as they travel through the park and through the weekend’s celebrations.

In light of the success among children who attended last year, Lynch said she wanted to gear events this year towards kids. In addition to the interactive art, there will be a chalk walk and a storytelling area.

“[Storytelling] is a way of communicating culture,” Lynch said. “We’ve all been told [stories] as children, and I don’t even mean just as far as the Disney fairytales … but culturally, every group of people has stories that they pass on and that they tell their children.”

Ultimately, Lynch said this three-day event is about community.

Also happening in Portland, Portland Democrats are hosting a Juneteenth and Pride celebration on Thursday. The event, which will get underway at the Urban Farm Fermentory at 6 p.m., will feature local performing artists Viva and JanaeSound.

In York, there will be a Juneteenth "Walk-a-Thon" that will benefit local charities. Organizers say the event will "combine education, activism, and exercise all for various causes here in Maine."

Money will be raised for these causes by collecting pledges from friends and family before the walk-a-thon.

The walk will start at York High School at 2 p.m. on Saturday and will go down Long Beach Ave. to the Short Sands softball field.