Warner Bros., Universal, Lionsgate and Sony are among those skipping the 2019 convention. 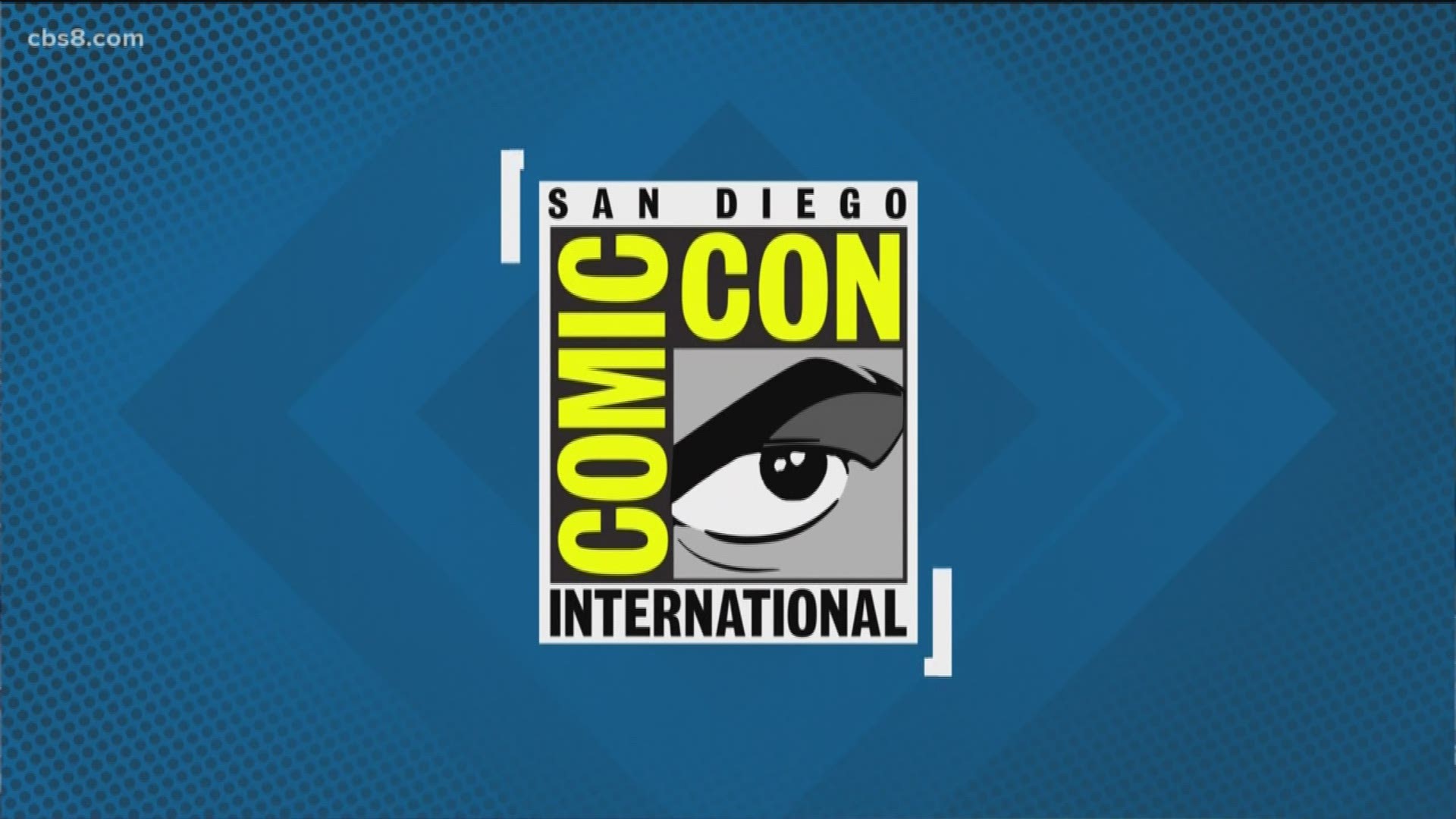 In just about two weeks, fans of comic books, TV shows and other mediums will overtake the convention center for San Diego Comic-Con. The event is a pop culture phenomenon and has been for years, but some are wondering if it has lost its luster.

Superheroes are expected to dominate the Comic-Con panels, but some will be noticeably absent. While Marvel is returning to the convention this year, Warner Brothers is out.

Warner Brothers is the parent company of DC Comics and will have a booth but won't host any panel discussions. There is speculation they'll return in 2020 for “Wonder Woman 1984.”

“It: Chapter 2” director Andy Muschietti posted the teaser below on Instagram to confirm WB will promote his film at New Line's ScareDiego outside the convention center on July 17.

Production studios Universal and Lionsgate are also skipping Comic-Con this year. Analysts say neither are working on topical films, so it makes sense.

The bigger surprise was Sony.

The studio is also working on “Spider-Man” off-shoot “Morbius.” Fans were hoping for teasers, but with the film still a year away, the studio isn't letting anything slip.

While it feels like a disappointment for comic-lovers, it's becoming par for the course.

Disney-Marvel are expected to steal the show this year with Hall H “Agents of Shield” and “Ultimate Alliance” panels. But we can’t forget they also skipped Comic-Con three of the last nine years.

“Westworld” tweeted confirmation HBO will also return this year with a wrap up to "Game of Thrones” and to kick off “Watchmen.” The cable giant skipped last year.

Organizers say films are cyclical, so rather than risk bad buzz that could permanently scar films still in production, studios would rather skip it altogether and save the expense of a massive Hall H production.