Bangor chef shows off her skills on Food Network's 'Chopped'

The chef and co-owner of the Fiddlehead Restaurant in Bangor, Chef Melissa Chaiken, competed in the Comfort Food Feud round featuring mac and cheese. 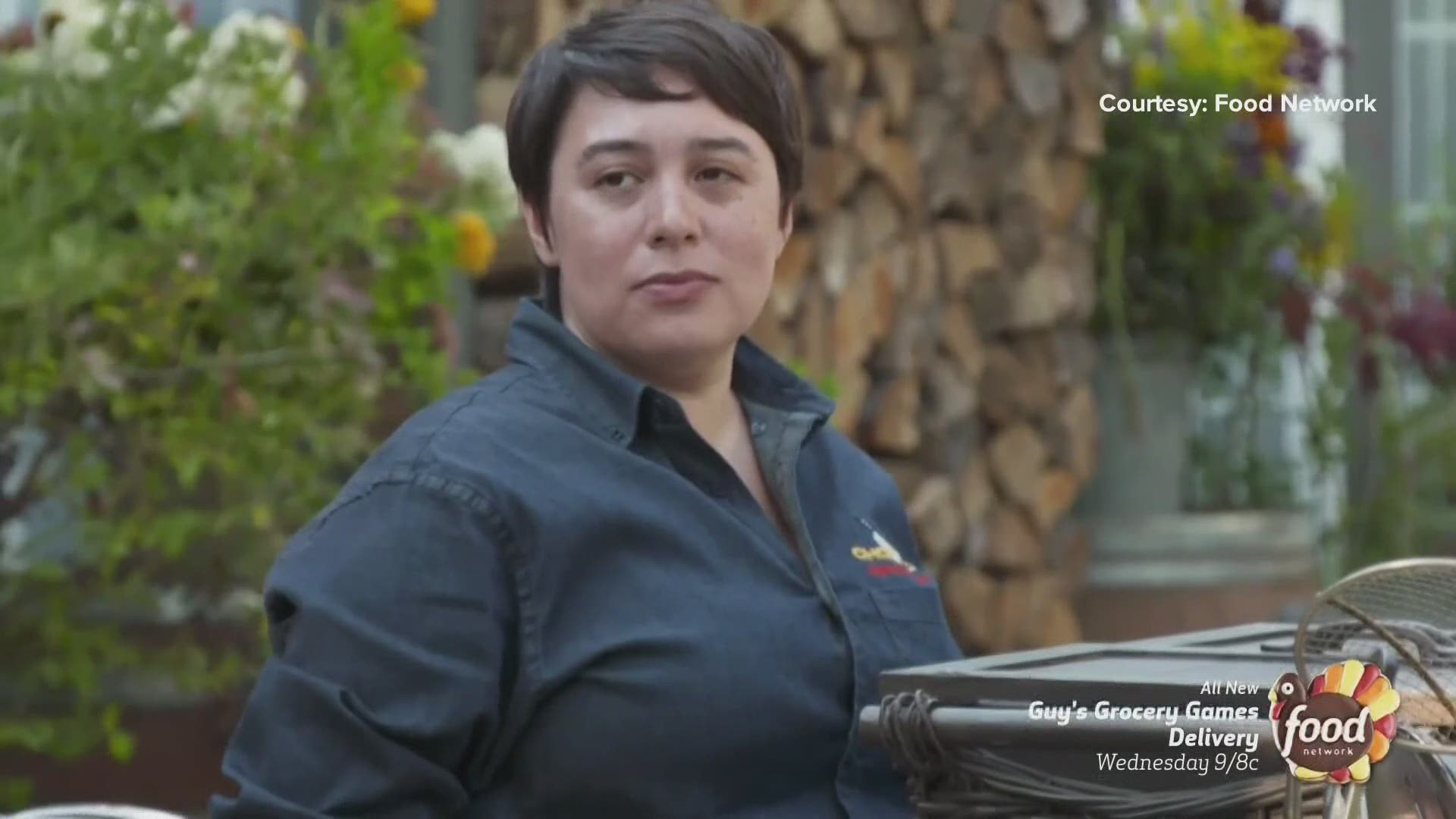 BANGOR, Maine — "Chopped" is a popular cooking show that airs on Food Network. Several chefs from Maine have competed on it, and one from Bangor cooked on Tuesday's episode.

Chef Melissa Chaiken is the chef and co-owner of the Fiddlehead Restaurant in Bangor.

Chaiken grew up in Japan and came to Maine to study history at Colby College. She learned a lot of her skills from her Asian family and truly found her passion shadowing and learning from different chefs in Maine.

"I wasn't classically trained. I didn't even go to culinary school. Everything I learned I learned from chefs that were gracious enough to teach me all their secrets," Chaiken said.

Chaiken tells NEWS CENTER Maine she enjoys cooking because it's creative, it keeps her on her toes, and keeps her moving to always explore new combinations and recipes for others to enjoy.

"Laura [Fiddlehead co-owner] and I were working at another place, and we didn't find any longevity in it so we decided if we were going to stay in Bangor,  we should open our own place and be our own bosses!" Chaiken said.

The Fiddlehead Restaurant opened its doors in 2009.

"We wanted to be part of our community, and give back as much as we can," says Chaiken.

The restaurant cooks most of the time with fresh fruits, vegetables, and herbs out of their own farm. "We get probably about 95% of our vegetables from our farm," says Chaiken.

Chef Chaiken then received a special call from a representative from "Chopped," asking if she would be interested in participating in an episode that was going to be filmed at a hotel in Kennebunkport.

Chef Mel accepted the challenge and tells us it was a great opportunity she couldn't pass up.

"We were all there to cook our hearts out and try to win but, at the end of the day, it's a competition and it was really nice to just meet people and know that they had the same insecurities, but also the same drives as I did. They had all the same problems during the pandemic as I did," Chaiken said.

The theme of the episode of "Chopped" Chef Mel competed on was Comfort Food. She competed with three other chefs in battle mac and cheese.

"We were in full COVID pandemic situation, and I figured, first of all if I don't try, I would never know what would happen, and that was a personal thing. I just wanted to put myself out there," she said. "And second, I also just wanted to get the restaurant's name out there. We are trying our hardest to make a living and create good food and keep everyone safe during this time."

"I've been in the restaurant business just shy of 20 years, and she is humble, she is willing to share ideas, and she is more than willing to hear constructive criticism," Peppard said.

Peppard tells NEWS CENTER Maine she was anxious Chef Mel would be hard on herself during the competition.

"She is really hard on herself, and I think that that's what makes her great, but I didn't want her to gage her own skills and capabilities on a game show."

"Once the clock start,s your mind just goes blank and you just like tunnel vision at your table," Chef Mel said.

If you want to know what happens at the "Chopped" competition, the episode Chef Mel participated in will re-air on the Food Network channel on November 25 at midnight, Monday, December 7 at 1 pm, and Saturday, December 26 at 3 p.m.

If you would like to try Chef Mel's food, The Fiddlehead Restaurant in Bangor is open six days a week. Reservations can be made by calling (207) 942-3336.