Somehow the most unbelievable part is Zazie Beetz. 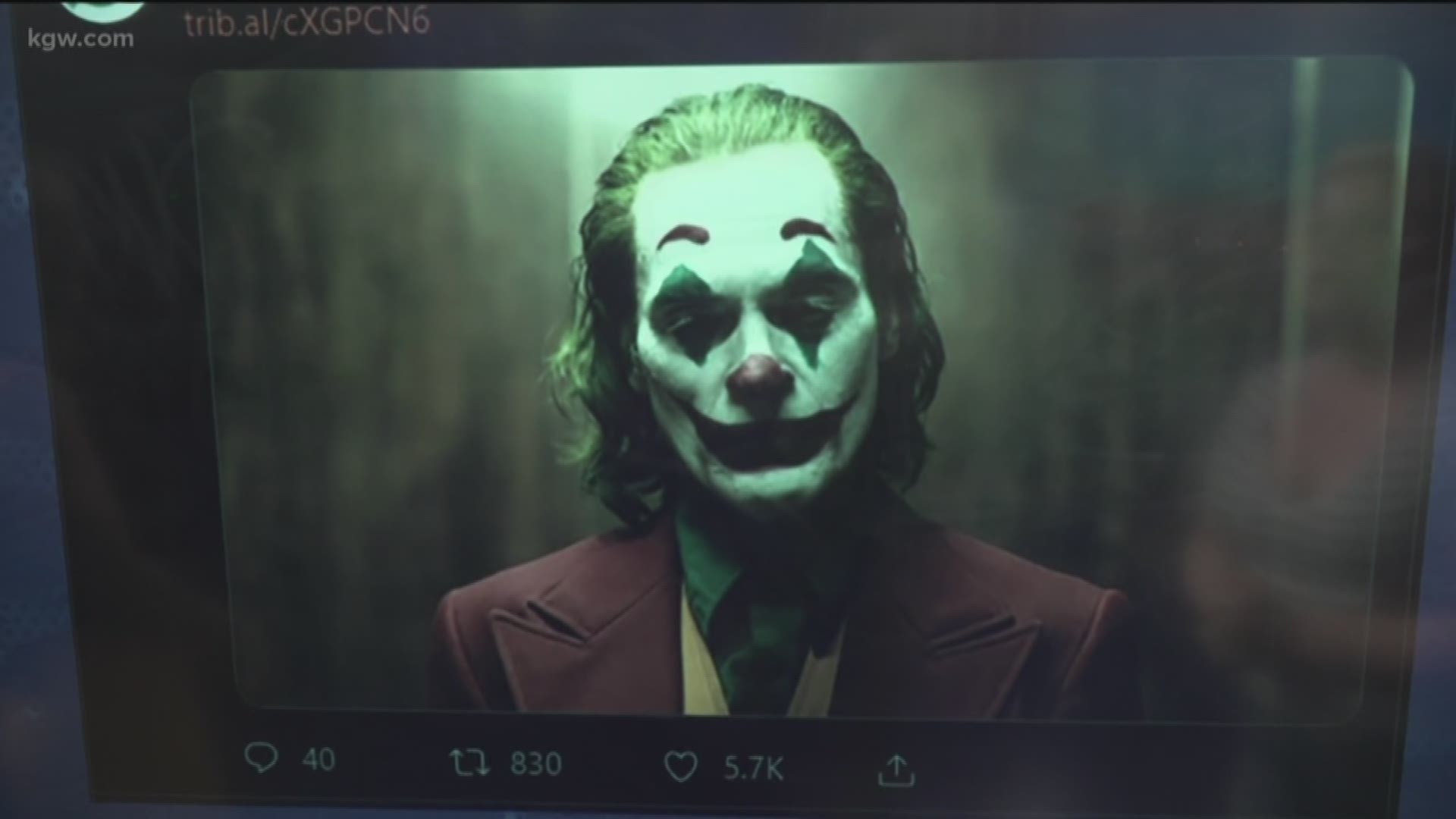 An emaciated Joaquin Phoenix will be portraying the Joker in the latest DC adaptation of the film simply titled "Joker."

The newest trailer, which dropped on Wednesday, shows a little more behind the pathos of Arthur, who will become the Joker.

His mom is sick, the world is cruel to him, and he seemingly snaps.

However, the most unbelievable thing about this entire trailer, in this irritated author's opinion, is that emaciated Joaquin Phoenix is smooching Zazie Beetz.

However, I will hold my judgment on the content of the film based on the short trailer. Aesthetically, it looks incredible. It's dark and grungy a la "The Dark Knight." If the trailer is any indication of the film, audiences will get a deeper look into the psyche of the Joker. It's debatable as to whether or not that is a place audiences want to be.

It sort of begs the question: do we really need another movie about the Joker? Probably not. Is everyone going to automatically compare this performance to Heath Ledger's performance? Probably.

Destiny Johnson is a digital investigative reporter at KGW who also covers comics. You can follow her on twitter @hello_destiny and catch her on YouTube where she reviews comics and chats about nerd news. 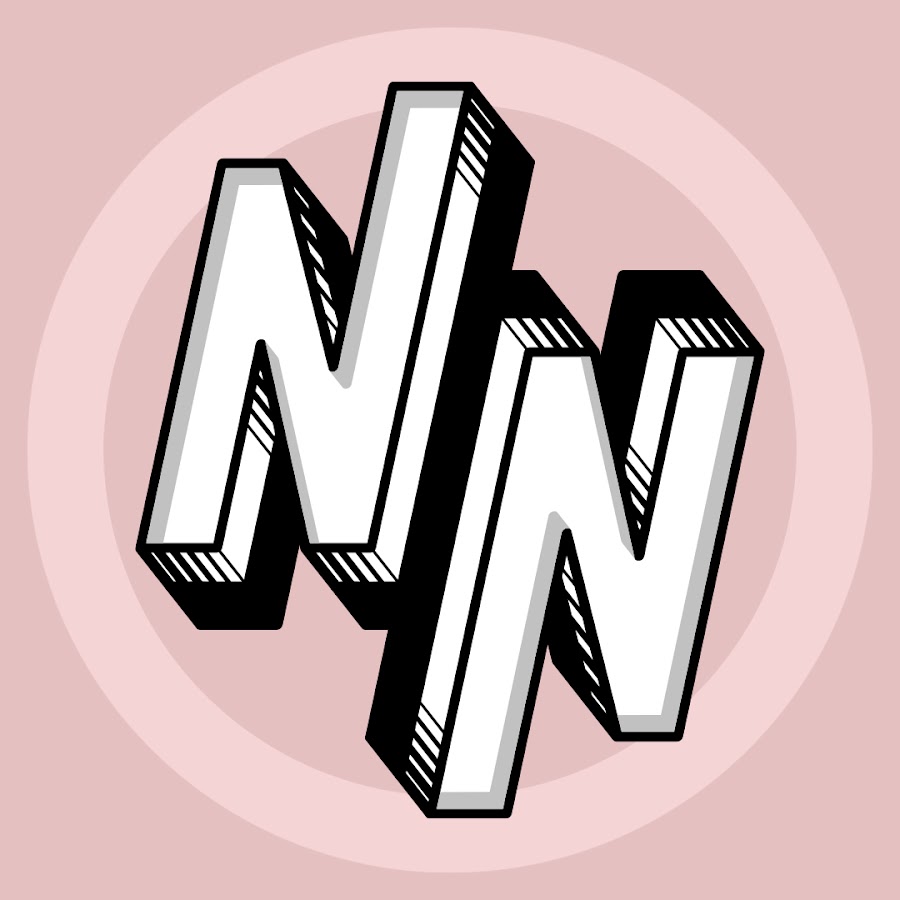 KGW Comic Pick of the Week