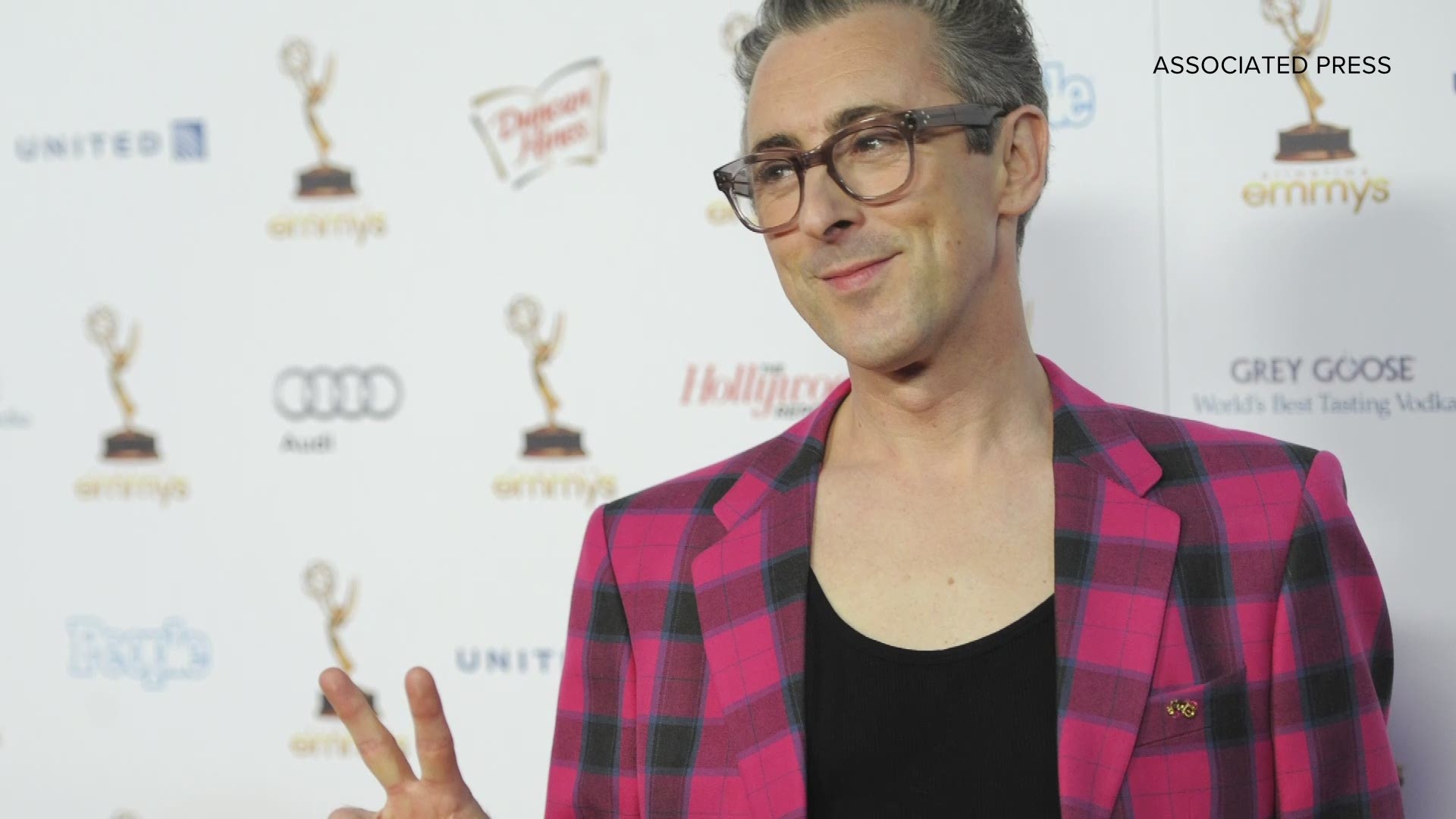 It's an intimate outside dinner and show, featuring different talent each weekend. Last weekend was Cumming's first in Maine. He partnered with NPR journalist Ari Shapiro to deliver a mix of songs and stories.

The two are not an obvious pairing. Their show, called 'Och and Oy: A Considered Cabaret' is a blend of tunes and tales that prove the pair have a lot more in common than at first glance.

That is exactly what audiences get. You will laugh, you might even cry but you will definitely want to start singing along with their tunes.

Even NPR fans who know Shapiro's voice well as the anchor of 'All Things Considered' may be shocked to find he's got a set of well-trained pipes. Shapiro started singing in the choir at school but for the last decade, he's been using his vacation time to tour with the band Pink Martini.

RELATED: For actor Charles Shaughnessy, it’s been a surprise-filled journey to performing in “Spamalot” in Maine 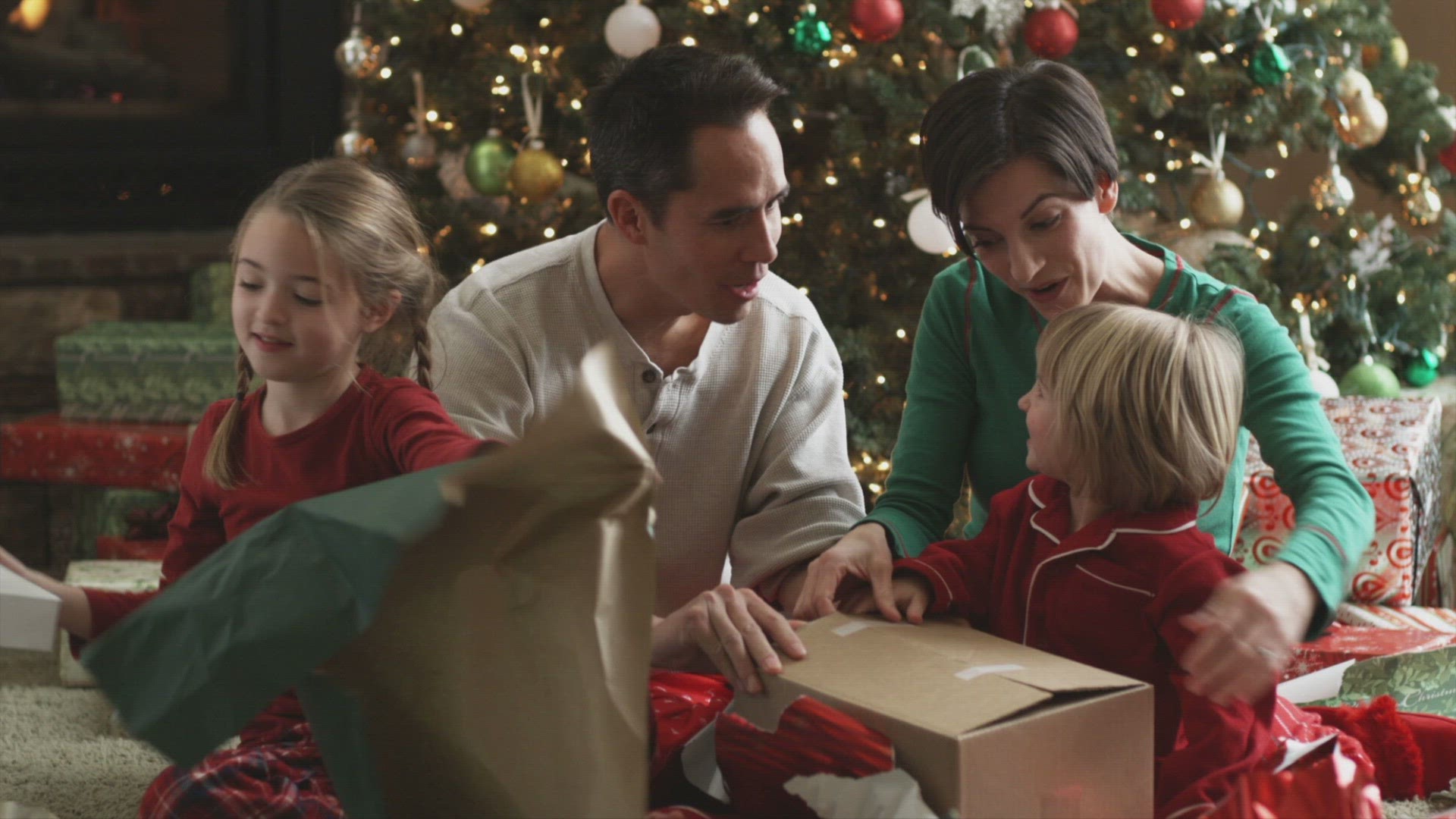