Alan Alda shares his wartime memories as a make-believe Mainer

His role as Hawkeye Pierce on MASH made New York-born Alan Alda an honorary Mainer. 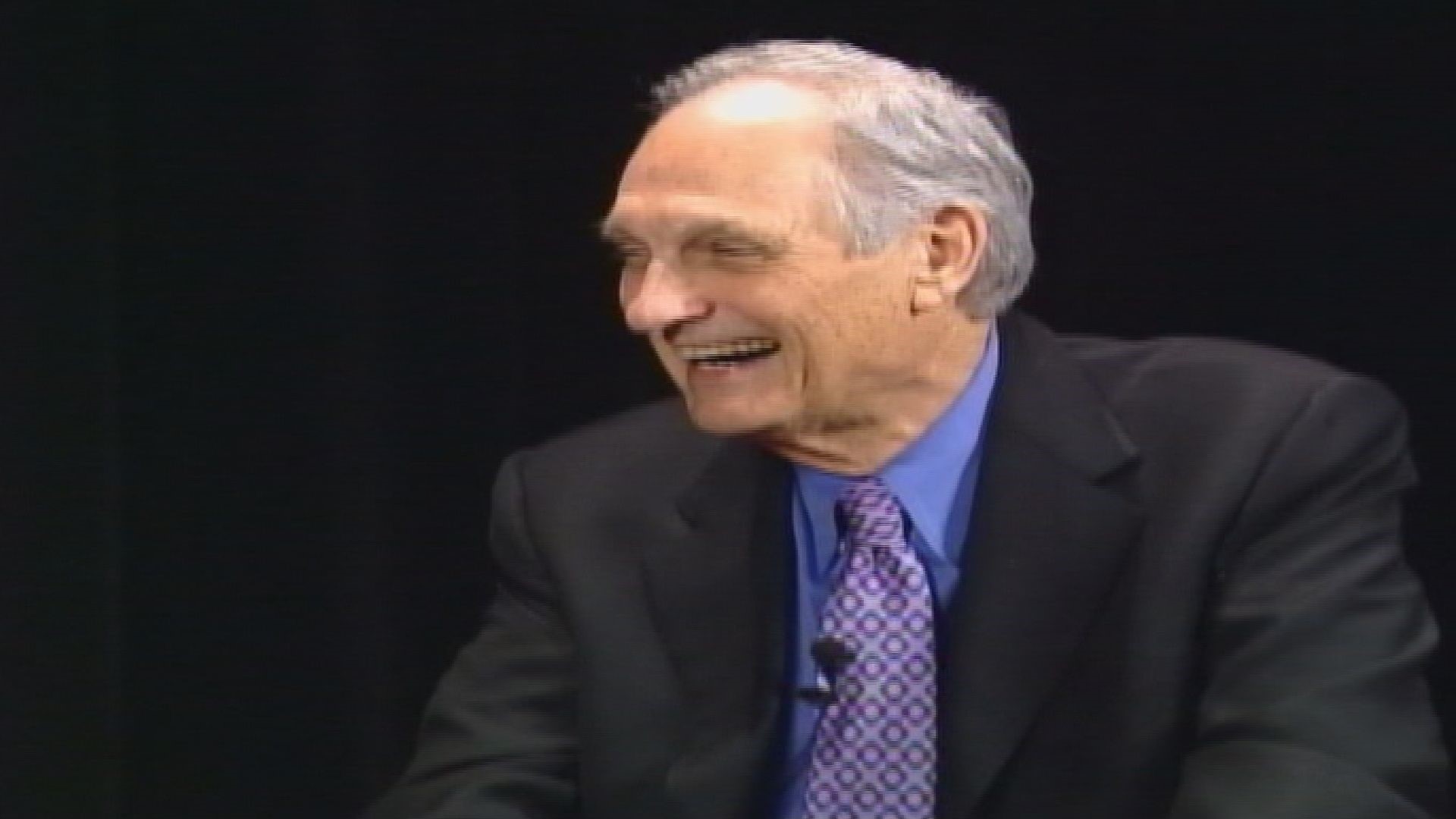 PORTSMOUTH, N.H. — One of the most famous military veterans to come from Maine never actually existed.

The TV show MASH brought the Korean War into American living rooms for 11 seasons through the 1970s and '80s. It followed the lives of doctors in an Army surgical unit and showed how they cracked jokes to keep their sanity in the face of so much death.

Leading the ensemble cast was Alan Alda in the role of Hawkeye Pierce from the imaginary town of Crabapple Cove, Maine. MASH showcased his talents for comedy and tragedy, sometimes in back-to-back scenes. Alda won five Emmys for his work on MASH, not only for acting but also directing and writing.

RELATED: Actor from the 4077 pals around with ranger from the 207

And Alda would continue to stretch his literary chops by writing the memoir “Never Have Your Dog Stuffed and Other Things I’ve Learned.” The book tour brought him to the Portsmouth Music Hall for a reading in November 2005. During that visit he sat for an interview with Kathleen Shannon from Hawkeye’s hometown TV station, NEWS CENTER Maine.

Alda told Kathleen about his process of settling into the role of Hawkeye. They also discussed his Oscar-nominated portrayal of another Mainer, Sen. Owen Brewster, in the Howard Hughes biopic “The Aviator.” Whatever affinity for Maine he showed in his acting choices didn’t come from his upbringing. Alda was born in the Bronx into a family of actors, and they moved often to wherever their roles took them.

Checking in with my MASH pals while we’re all confined to quarters. Almost as much fun as when the crisis was make-believe. @Loretta_Swit Clear+Vivid
https://t.co/Gs0ZEejCDt

MASH was one of the most popular shows on TV during much of its run, and its finale is one of the most-watched single episodes of all time. For a conflict known as the Forgotten War, MASH and Alan Alda did their best to teach their viewers about its legacy.