Max Clayton grew up in one of Maine's oldest movie theaters. Now, he is running it and turning the 500-seat auditorium into a home for so much more than movies. 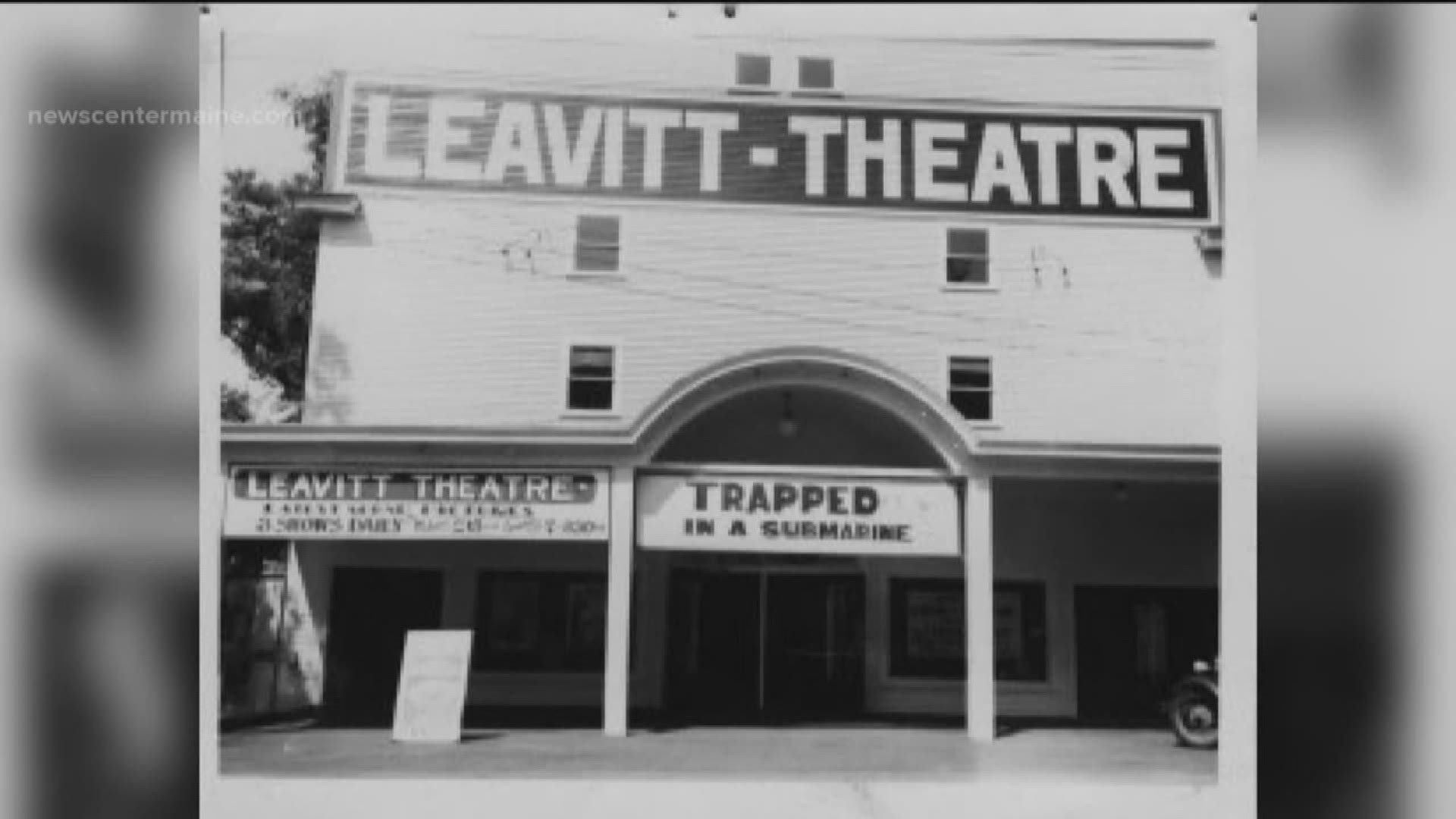 Americans may have a love affair with the silver screen, but with smart televisions, tablets and of course phones streaming an endless array of movies, fewer people are actually going to theaters to see them.

Max Clayton is trying to change that at The Leavitt Theatre in Ogunquit, one of Maine's oldest working theaters.

The Leavitt opened its doors in 1923 as a silent film theater in Ogunquit after the first Leavitt Theatre in Sanford burned down. Dante's Inferno was the first film that aired. It probably cost around a nickel or a dime for a ticket, but today Clayton is offering them even cheaper! Most nights, movies are free.

"The free movie idea just came out of necessity. We are just trying to motivate people to come in and enjoy the theater," explains Clayton.

The 33-year-old grew up in the theater -- his family has owned it for more than four decades. Clayton recalls playing amidst the 500 wooden chairs and learning how to run the old projectors. His father, Peter Clayton, bought it in 1976, but Max took over running the theater in 2017 after an unsuccessful bid to sell it. And Max has made some big changes.

First, he installed a bar and converted the balcony into a comfy art deco lounge. The theater now offers specialty cocktails and food that patrons can enjoy during free movies.

Four nights a week, The Leavitt has live music after the films. They have a live comedy series and a silent movies series where an organist accompanies the movies that would have played at the theater in its infancy.

In the fall, they have a haunted movie theater tour, and they put on a four-day music festival called LeavittFest. Every night after the movies, the theater continues to offer some kind of entertainment.

Credit: contributed
The Leavitt Theatre in 1930 on Route 1 in Ogunquit.

Clayton says his hard work is paying off. Tourists frequent the mostly-free movies (they do charge for certain films) that kick-off at 7 p.m. nightly, while people who work late in Ogunquit and locals come by for the music and bar that stay open until 1 a.m.

"Everyone is reacting to each other," Clayton says on a Thursday night in July, as movie-goers enjoy a screening of Alfred Hitchcock's Psycho.The camaraderie that ensues is something Clayton says is lost in the digital age. "We've all been there when something funny in a film happens and everyone laughs, and it just makes you laugh that much harder."

Three years after opening the bar and lounge, things are looking up for the Leavitt Theater, which Clayton says is the dream.

"I think that it is a gem. I don't think that we can let it go. I am basically trying my hardest to keep it here."