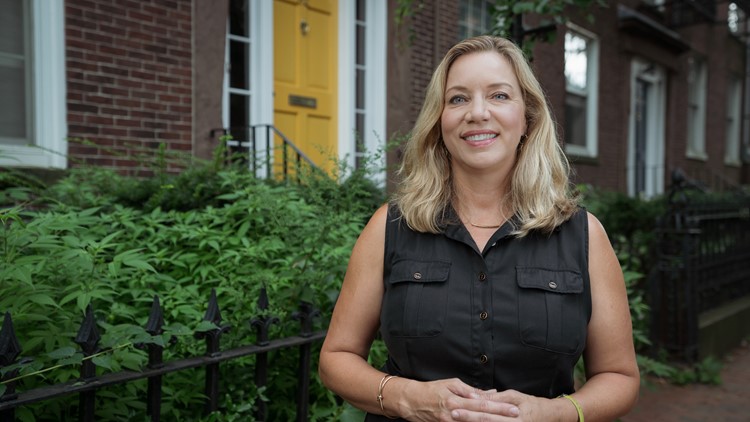 Vivien Leigh is a reporter at NEWS CENTER Maine in Portland. Besides covering all topics of news, Leigh specializes in reporting on medical issues such as rare illnesses, Lyme disease and developmental disabilities.

While in Missouri and Texas, Leigh received many awards for her reporting on breaking news, including a St. Louis Regional Emmy, Best of Gannett and Associated Press ‘Best Spot News’ award.

Leigh has a Bachelor of Arts degree in Radio, Television, and Film and attended college in Texas, Mexico and Germany. She also speaks conversational Spanish and German.

Leigh has three school-age children, including a son who has Autism. She volunteers with Central Maine Adaptive Sports, located at Lost Valley Ski Resort in Auburn. She helps teach kids with developmental disabilities how to ski. Leigh also volunteers with the Robbie Foundation which raises money to help pay for therapy treatments, adaptive equipment and other services that are not covered by insurance for children and young adults with developmental disabilities.