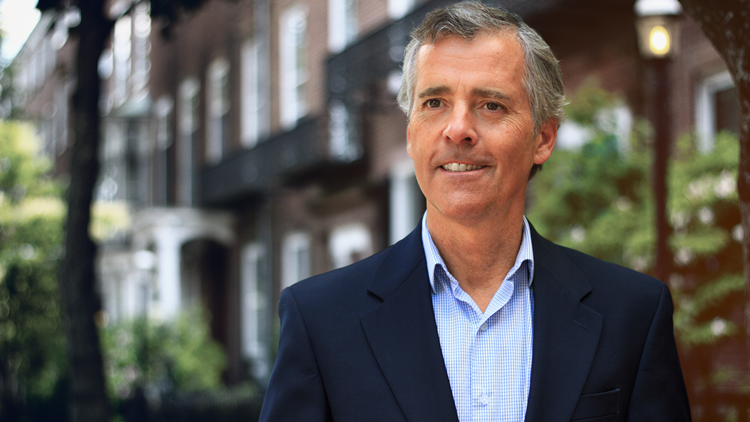 Rob Caldwell is a reporter and anchor at NEWS CENTER Maine. Since 1982, he has covered thousands of stories from Kittery to Madawaska; interviewed everyone from presidential candidates to professional wrestlers; and has been inducted into the Maine Association of Broadcasters Hall of Fame.

Q: What is the best way to eat lobster?

A: Outdoors, as close to the ocean as possible, about an hour before sunset on a beautiful August afternoon.

Q: Out of all the time you’ve spent outdoors in Maine, what sight has really stuck with you?

A: On my first day as a resident of Maine, I went for a boat ride on Casco Bay. More than 40 years later, I am still captivated by those islands.