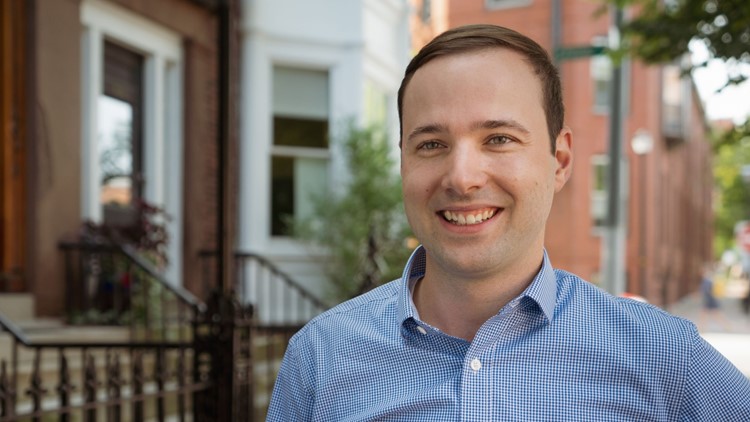 Liam was born in Portland and raised in Cornish. He's an alumnus of Sacopee Valley High School in Hiram (Go Hawks!) and the University of Maine in Orono (Go Black Bears!), where he double-majored in Journalism and Political Science.

While at UMaine, Liam walked on to the Black Bears' Division I track and field team and left the school as 7th-fastest all-time at 800m (1:52.12); published nearly 150 articles over four years as Asst. News Editor and Social Media Editor of The Maine Campus; and hosted and produced more than 125 episodes of radio through five shows over four years on 91.9 WMEB-FM. He was a four-time Scholar-Athlete, Lambda Pi Eta member and recipient of the 2013-14 Maine Print Association Scholarship.

Before NEWS CENTER Maine, among other roles, Liam was a dual intern at PBS Frontline in Boston, Head Counselor at Dirigo Boys State and Social Media Manager for UMaine T&F/XC.

Liam has a twin brother and an older sister. He's a big fan of music and film (all kinds) and has enjoyed watching Boston sports absolutely dominate ever since 9 years old. He admits his generation has been spoiled. Liam monitors all types of news but is particularly interested in sports, politics, tech and business.