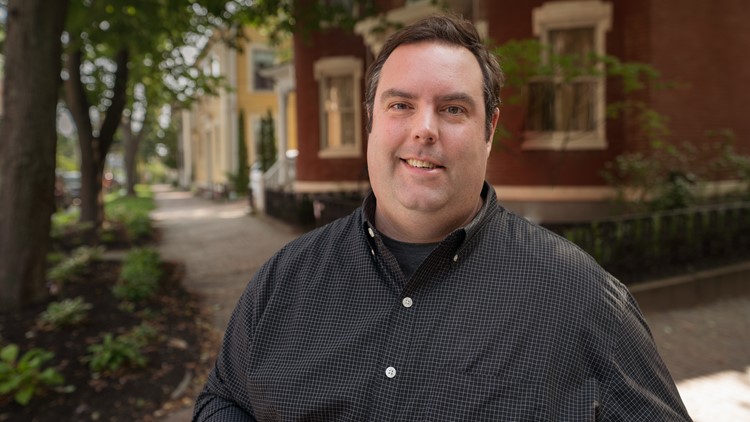 John Blunda is a Digital Journalist at NEWS CENTER Maine in Portland, specializing in visual storytelling and multimedia presentation.

John attended SMTC in where he received a AAS in Video and Multimedia Technology. Years later in, he attended St. Joseph’s College in Standish and received a BA in Journalism.

He has been nominated for several Emmy awards, and won in 2015 for his visual work in political reporting with Don Carrigan.