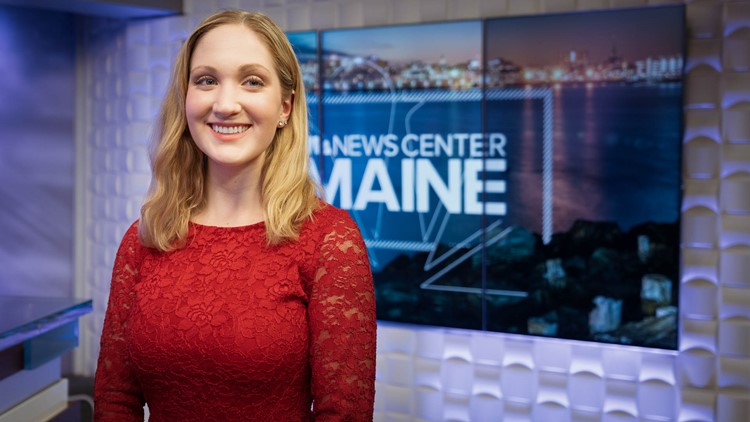 Chloe is a multiskilled journalist at NEWS CENTER Maine in Bangor, ME, specializing in general assignment reporting.

Chloe returned to NEWS CENTER Maine in January 2019 as a digital producer after working as a part-time digital employee in the summer of 2017.

In December 2018, Chloe graduated from Emerson College where she majored in broadcast journalism, minored in photography, and was enrolled in the honors program. As a student, she held internships at NBC Boston, the PBS documentary series FRONTLINE, and the communications department for the nonprofit agency MassDevelopment.

Chloe reported on and produced programs for a variety of topics during her time in school, including domestic violence, the 2018 “March for Our Lives” student-led demonstration in Boston, and the opioid epidemic. She has done journalistic work in Cuba and at the Cannes Film Festival in France, and she wrote an Op-Ed piece on the plight of Syrian refugees while studying abroad in the Netherlands in 2016. For her senior year honors thesis, she investigated the news media’s relationship with race and the coverage of President Donald Trump’s 2016 election.

Chloe grew up in Maine and is excited to be back in her home state! On her days off, she is usually spending time with her family, friends, and pets, or singing and writing songs.

To contact Chloe with questions or story ideas, please email her at chloe.teboe@newscentermaine.com or call her at (207) 210-1006.